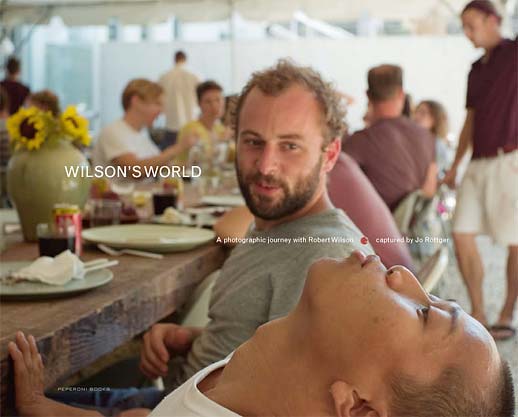 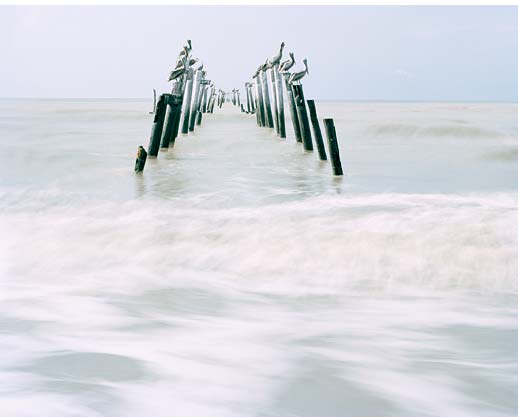 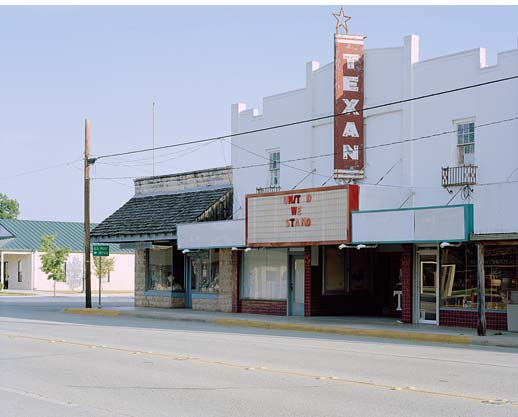 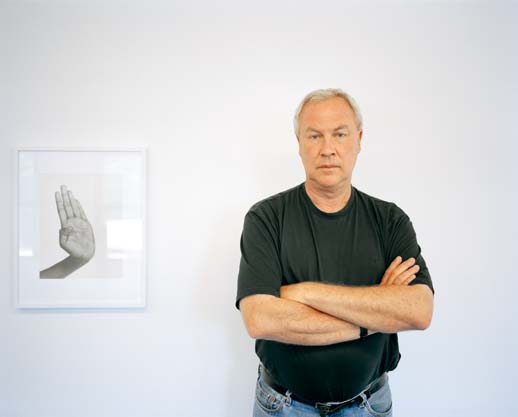 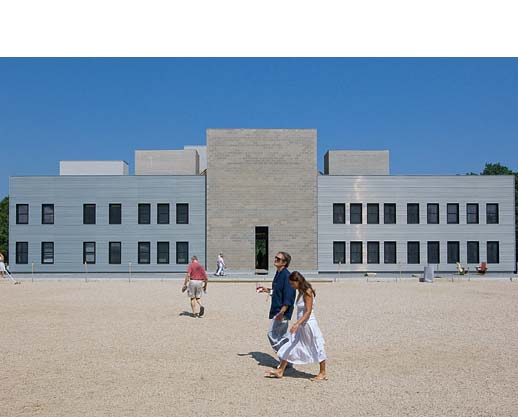 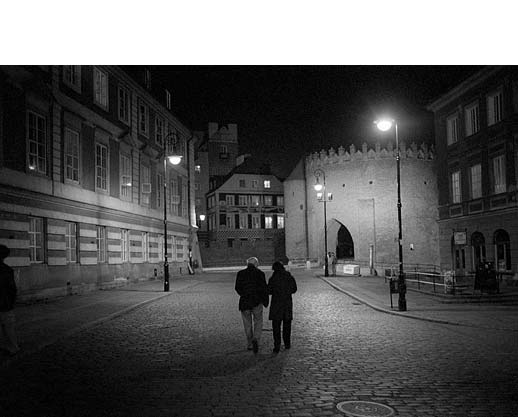 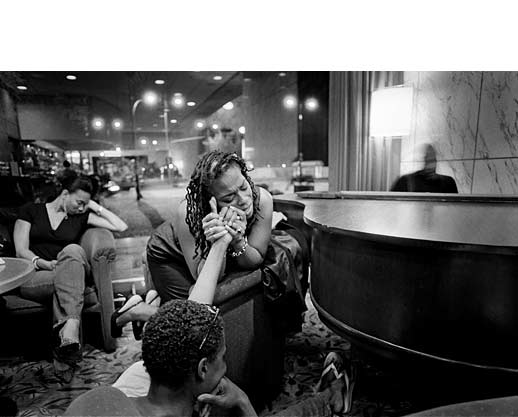 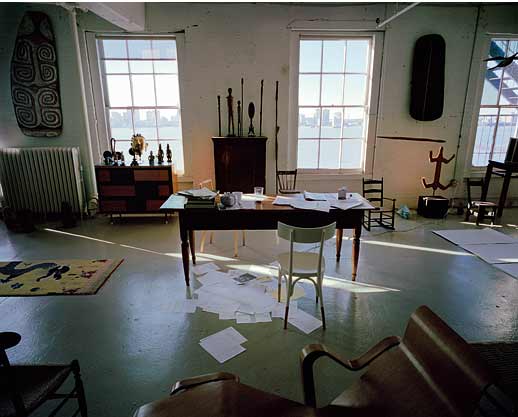 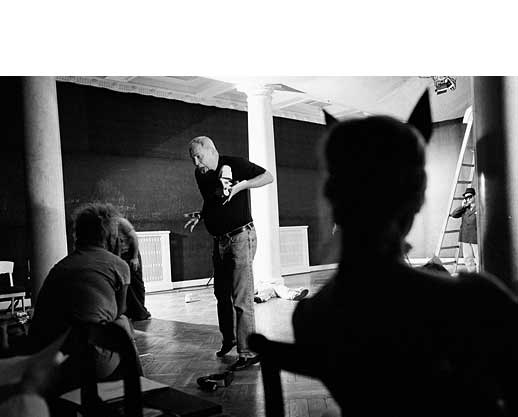 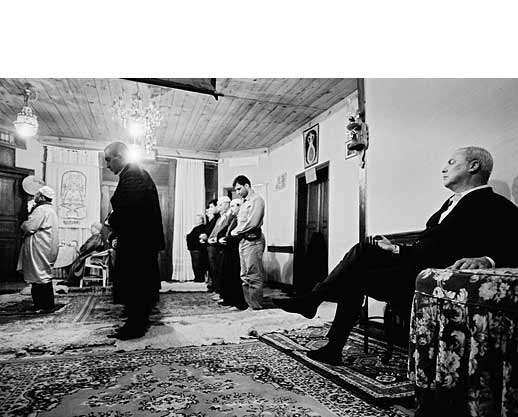 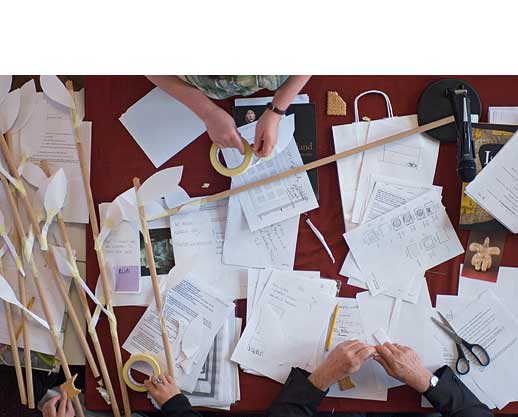 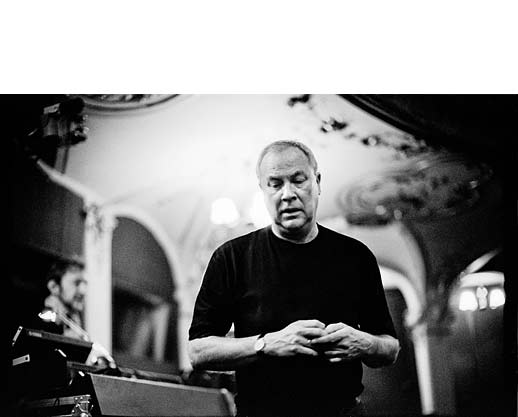 Jo Röttger has accompanied Robert Wilson, the great man of theater, on his unresting global flight. In the Watermill Center, Long Island, in his apartment in New York, during preparations and rehearsals of different productions in Warsaw, Paris, Berlin and Taiwan, during the encounter with dervish dancers in Istanbul and Athens, during the opening of the VOOM exhibition in New York.

Jo Röttger has kept distance and probably therefore has come that close to Mr. Wilson and his system.

In his foreword Andrzej T. Wirth calls Jo Röttger “Freischütz” and Robert Wilson “Nightbird”. He writes:
“The Freitschütz follows the tracks of the Nightbird, who lives in windowless houses, where the darkness and the light are artificially created by the interlude of the camera obscura and the camera lucida, where in the most radical way art becomes artificial… The Freitschütz successfully captures several defining moments in the history of contemporary theater…”

The book is in the making and will be published by the beginning of the Book Fair in October. 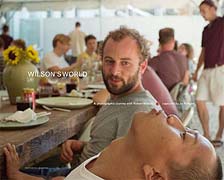