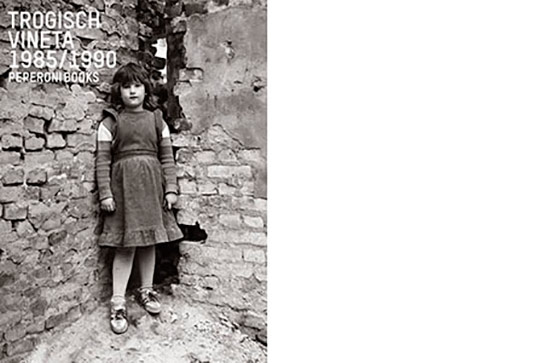 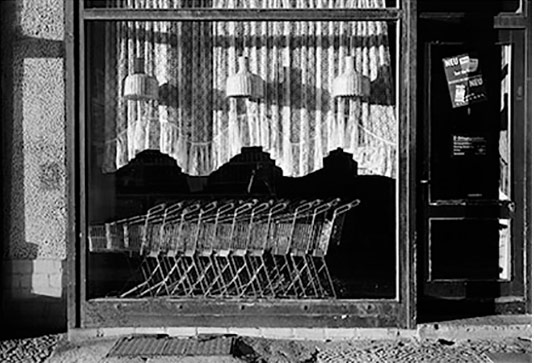 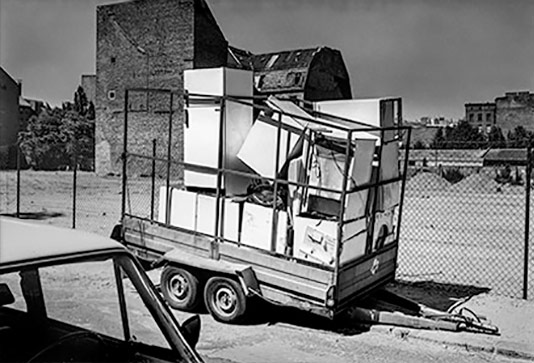 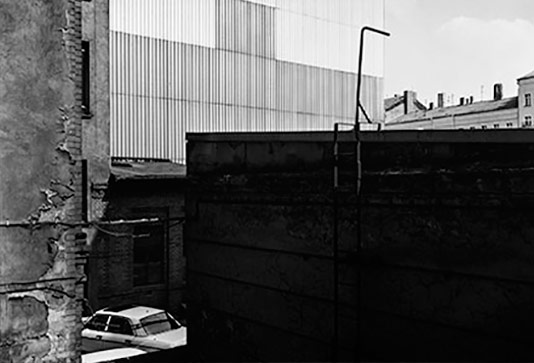 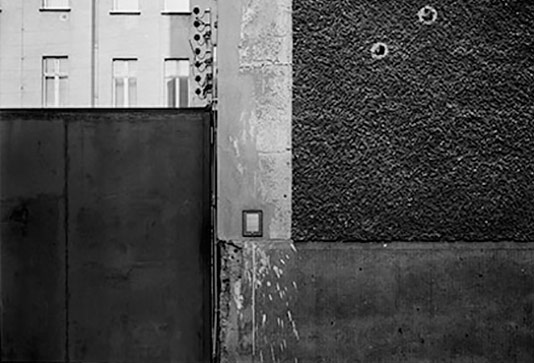 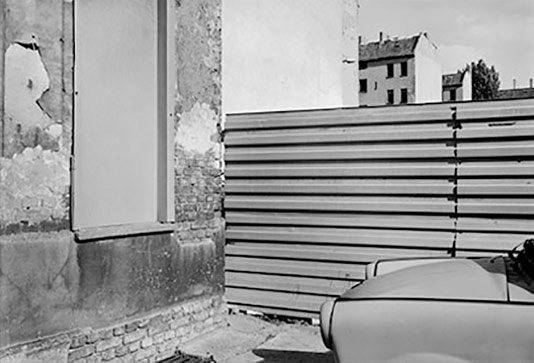 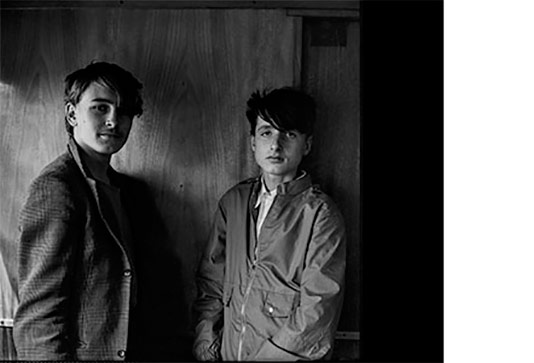 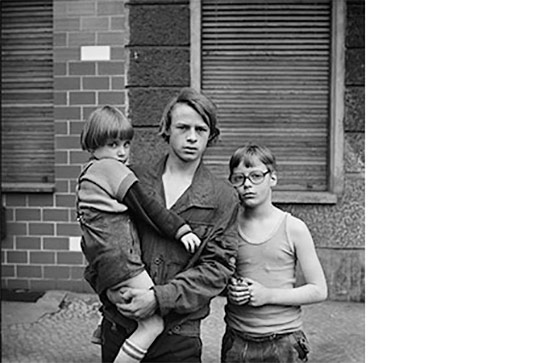 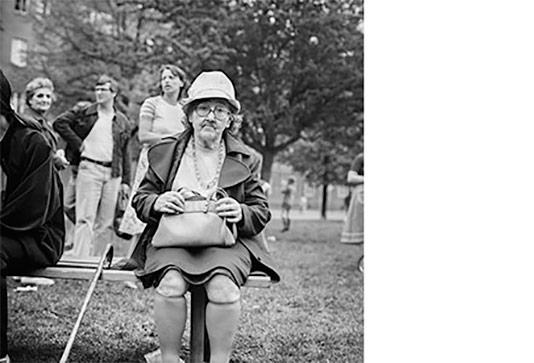 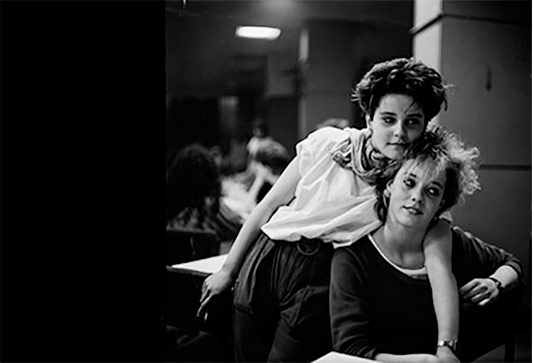 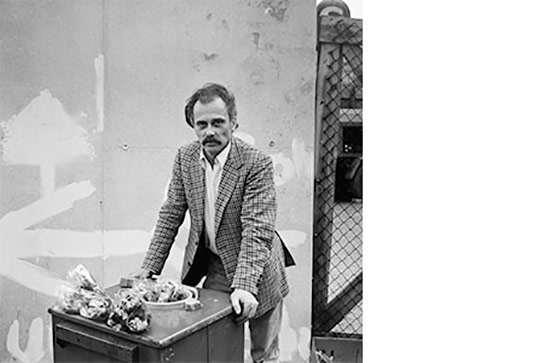 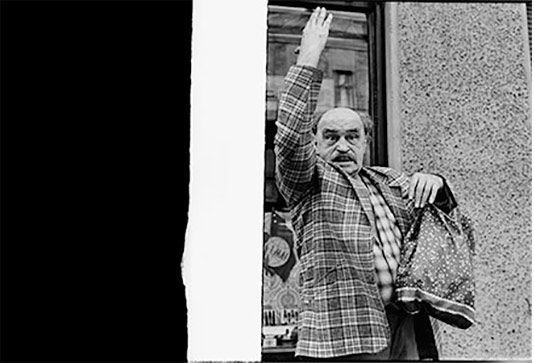 Andreas Trogisch takes photographs. For 35 years already or even more. For a long time only few people knew about it. Until a couple of years ago the first photo folders with his pictures have been published. ›Magico‹, ›Desiderata‹ ...

The small editions were quickly sold out. What remained was the certainty of having discovered a photo magician. What came was REPLIES, the great book with the fantastic imagery of Andreas Trogisch.

Now Trogisch has once again immersed into the quarry of his archives and returned with another big chunk. VINETA.

The book combines two series he photographed in the streets of East Berlin just before and shortly after the fall of the wall. Portraits from 1985, children who look serious and uncertain into the camera, young people who still have plans, but what kind of?, men and women who have bowed to the dreariness, disheartened, disappointed and angry old people. Paralyzing agony. And then the deserted cityscapes of 1990. It is the calm after and before the storm. Advertising that lost it´s meaning, discarded household appliances, facades and vehicles without a future. Something is over, the new has not started yet, the future is unwritten.

But Trogisch has not simply documented the demise of the GDR. VINETA is a visually stunning parable about ongoing, unstoppable social development and processes of change that can barely be influenced by most people but still have to be mastered or at least beared.

Just what we encounter here in Europe at first hand again at the moment. 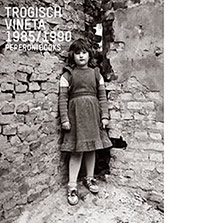