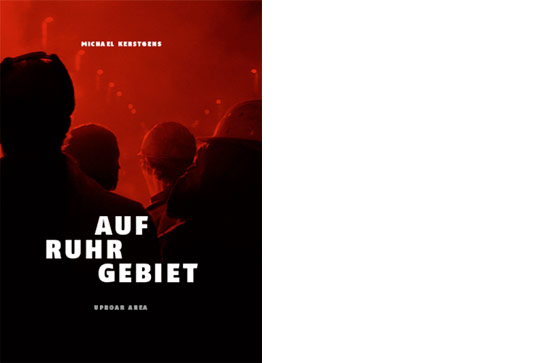 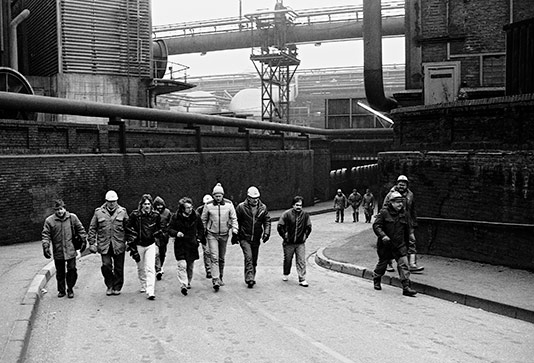 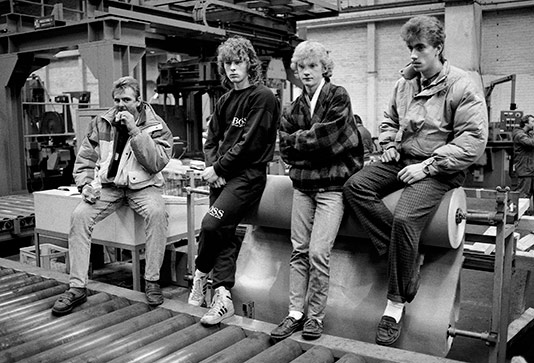 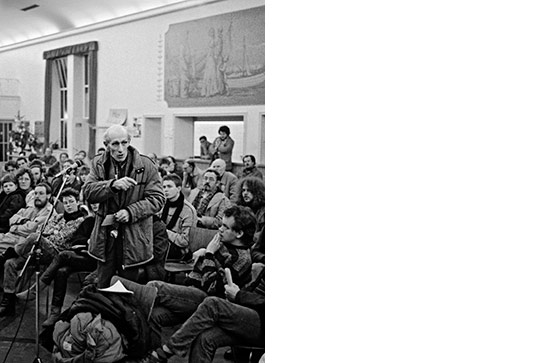 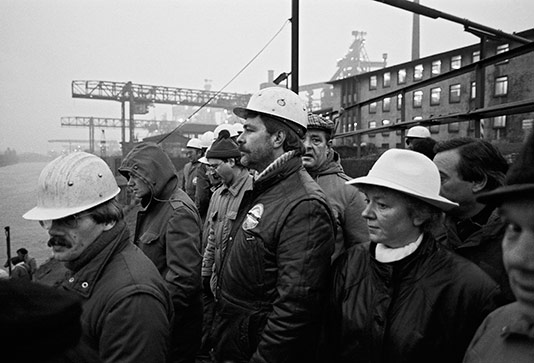 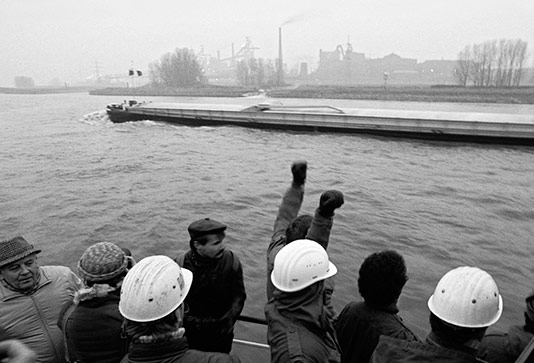 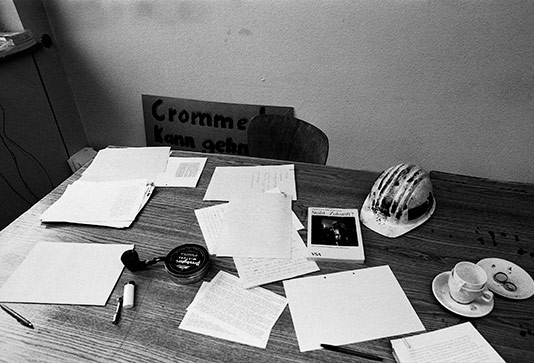 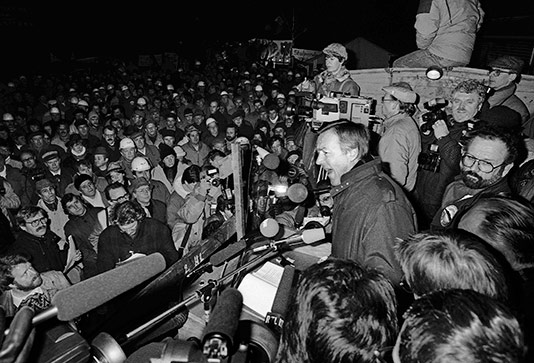 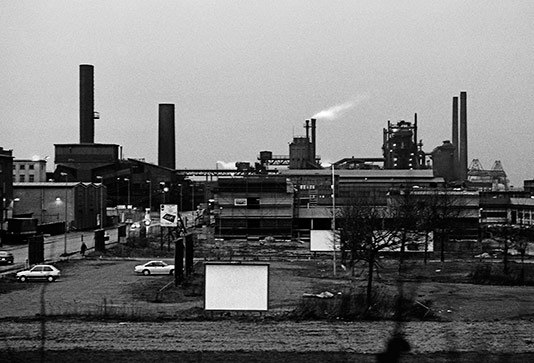 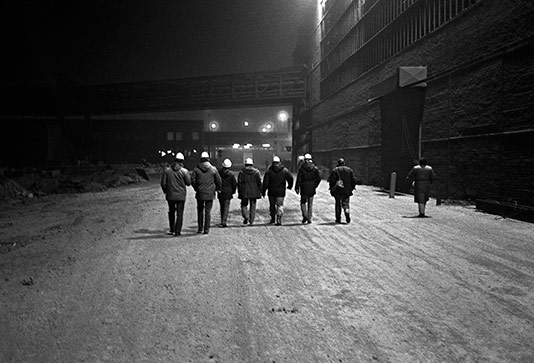 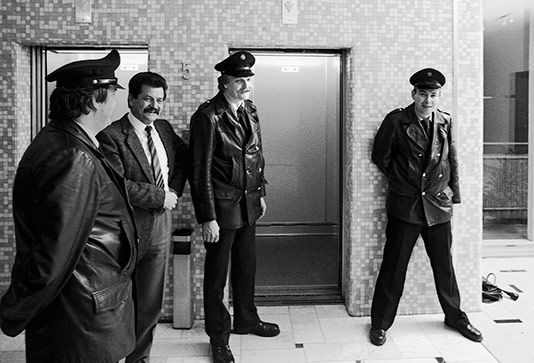 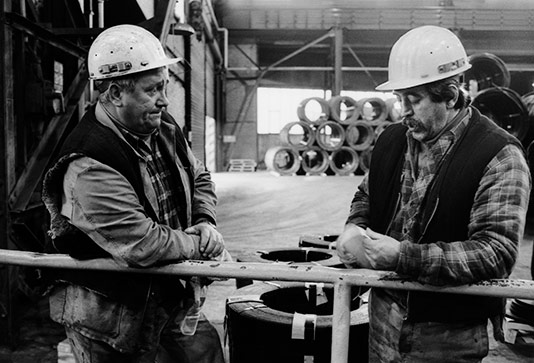 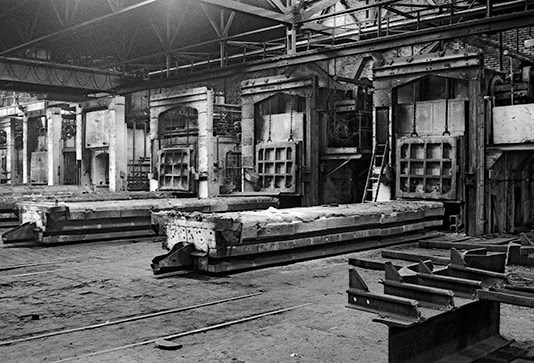 On November 26, 1987, the Krupp Stahl AG announced plans to close down the steelmill Rheinhausen in the Ruhr area, Germany. It was the beginning of a long labour dispute with numerous partly spectacular actions to preserve the iron and steel plant, that had been founded in 1897.

Kerstgens, who had already photographed the British miners´ strike and the merciless destruction of British unions a few years earlier, again was a keen observer of the strike with much empathy for those affected. His pictures show the strong solidarity of most different people from various social groups. They give proof that this struggle was not just about jobs, but also about a decent deal regarding forthcoming structural changes and the future of the region. The worries, the tension, the seriousness of the situation – we see and feel all that in the faces of the activists of that time.

Unlike a few years ago in England the struggle was not in vain. A painful but acceptable compromise has been reached, the complete loss of hope and future could be prevented for most people involved.

Stefan Berger, Christoph Fasel and Theo Steegmann in their accompanying text records write about the history of the labour movement and recent developments of the steel industry in the Ruhr area. 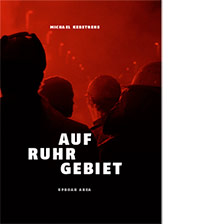