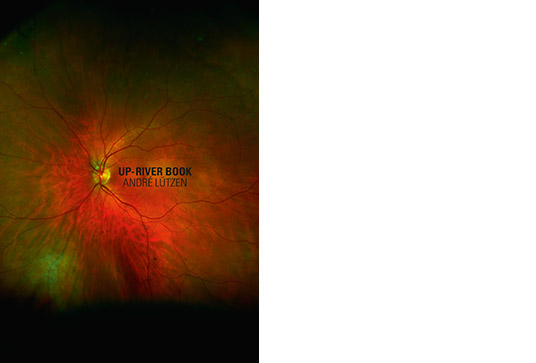 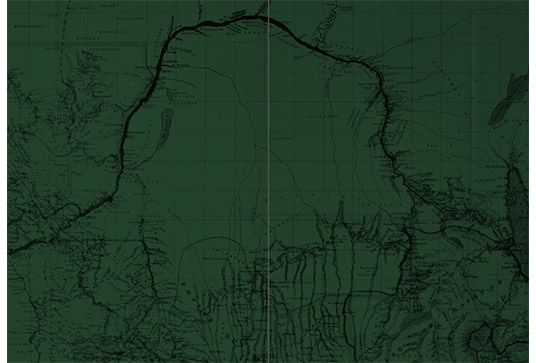 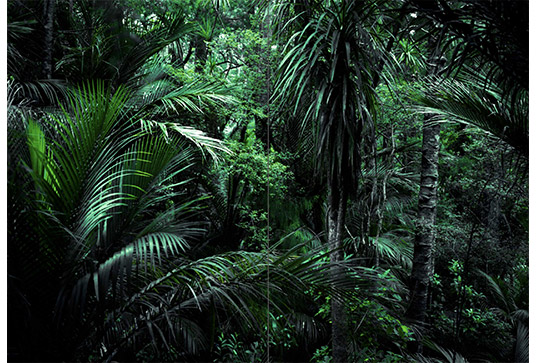 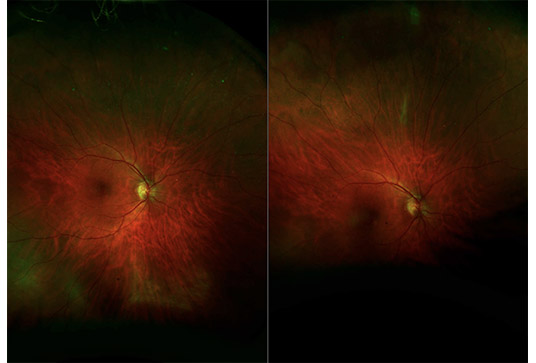 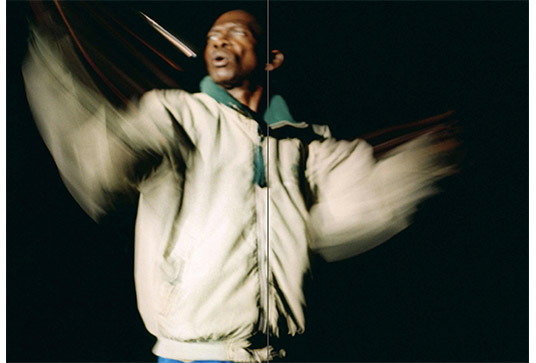 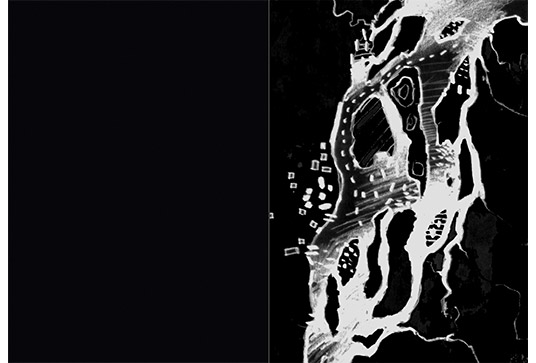 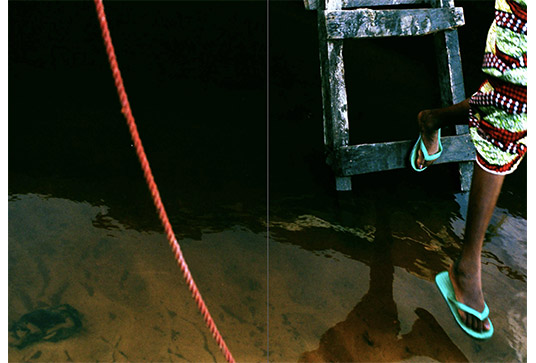 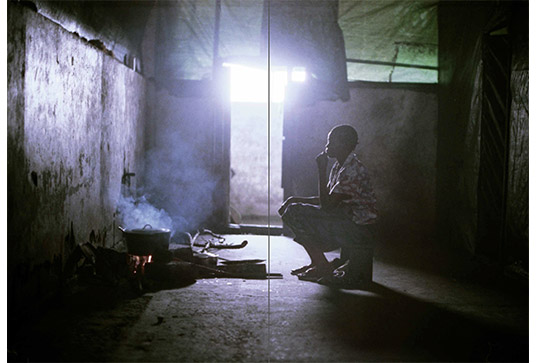 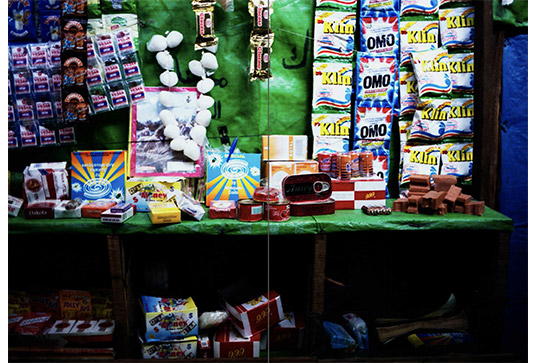 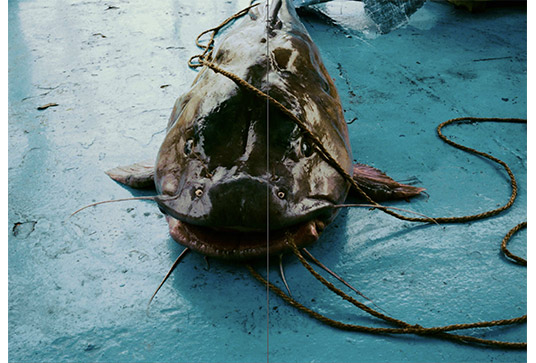 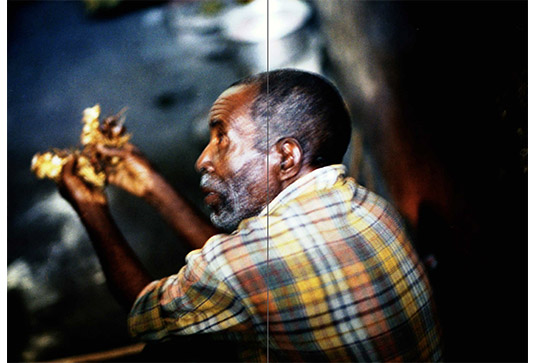 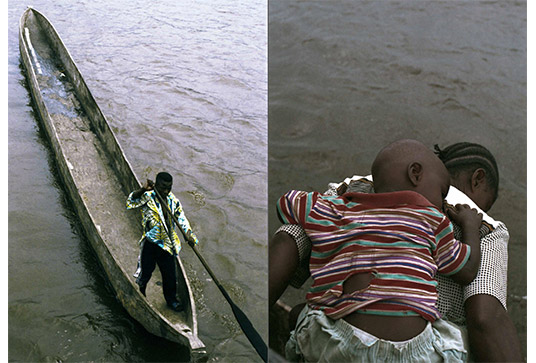 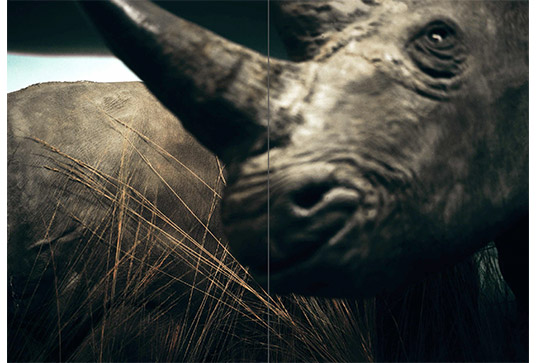 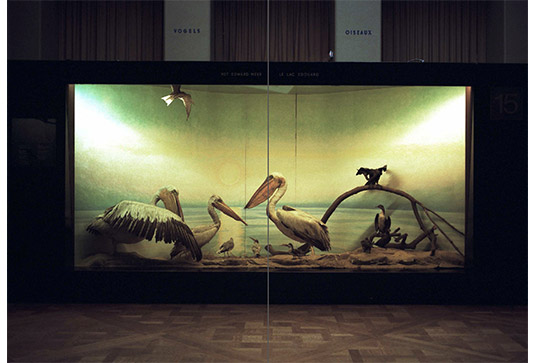 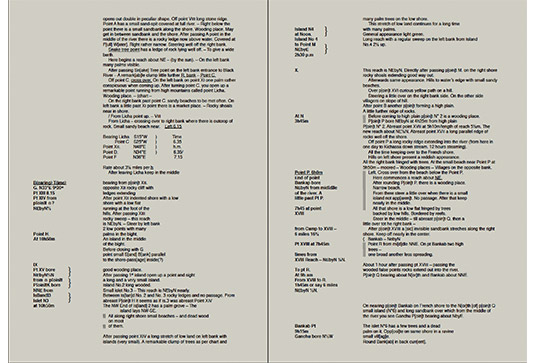 André Lützen visited Congo twice, travelled up the River Congo with a UN patrol boat and took pictures, aboard and ashore. The route coincides in large part with that of Joseph Conrad who in 1890 served as an officer aboard the steamer ›S.S. Roi des Belges‹. And like Conrad, who resigned, seriously ill and disillusioned, after just six months, André Lützen experienced the journey on the river as a trip to the ›heart of darkness‹.

Only that you can not wake up, it's reality.

The book concludes with excerpts from Joseph Conrad's personal logbook, encompassing notes, instructions and sketches about navigating the River Congo. 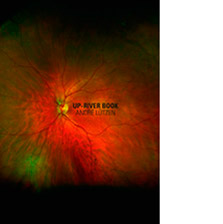