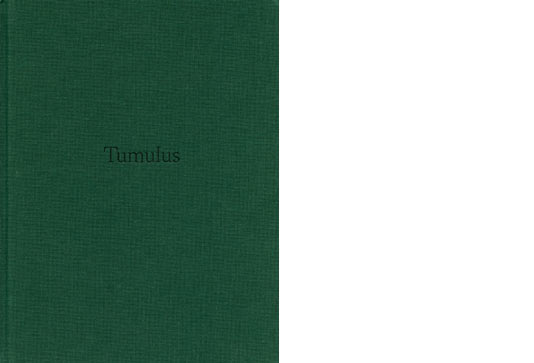 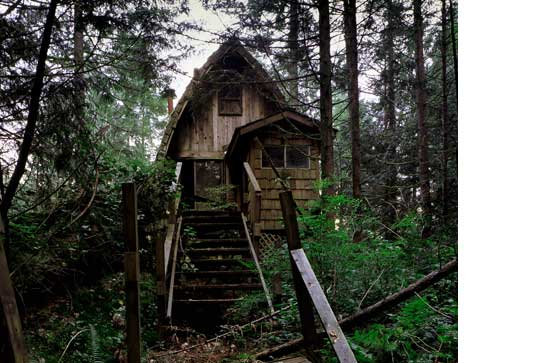 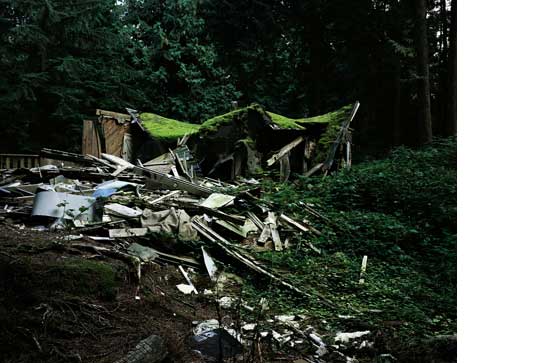 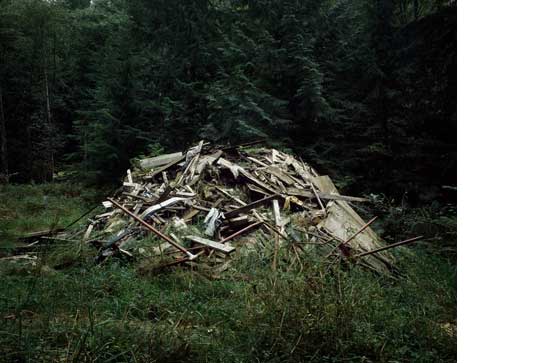 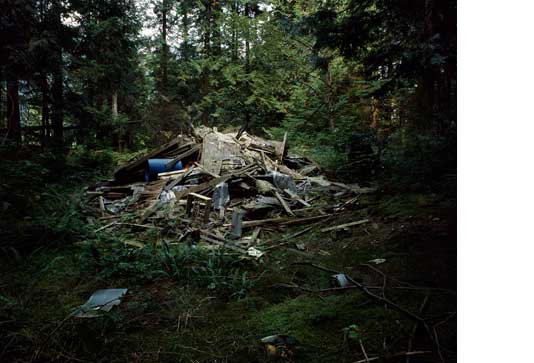 Dark green and brown tones prevail in these images. Untouched undergrowth, interspersed with moss and ferns. Rainforest. And yet people have left traces. Crumbling into decay, wood huts are to be seen in some pictures, more or less shaped piles of planks, beams and wedges on others. Mysterious remains of bygone bustle already overlaid and penetrated by the returning nature, photographed rich in detail but inexplicable. An idea of eternity is blowing through these images.

Eberhard and Nizam have photographed the series on a small island in Canada. It belongs to the indigenous people of the Katzie. 40 years ago, they have leased the island to an entrepreneur, who made plans for a holiday paradise. Huts were built, a restaurant opened, but it was not successful. The cultivated plots were then rented individually. Families spent their weekends and their holidays here, some users wanted to stay her for retirement and upgraded their homes. Then the period of lease ended and the Katzie were not willing to extend it. Some houses were burned down by their owners, others were just left behind, many were torn down.

Years later, Roger Eberhard and James Nizam have now photographed, what is left of the ruins. And even if it is good to know the story behind the pictures, they tell a different, a larger one.

An idea of eternity is blowing through these images. 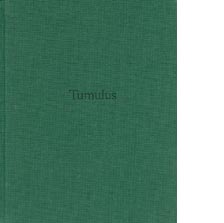