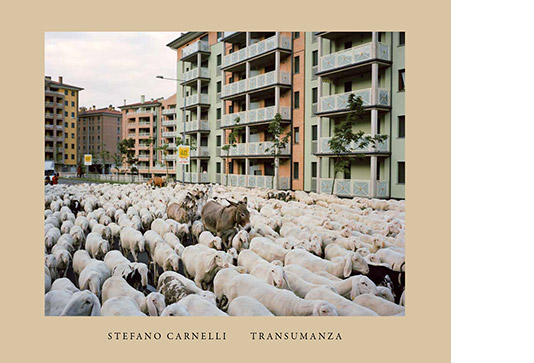 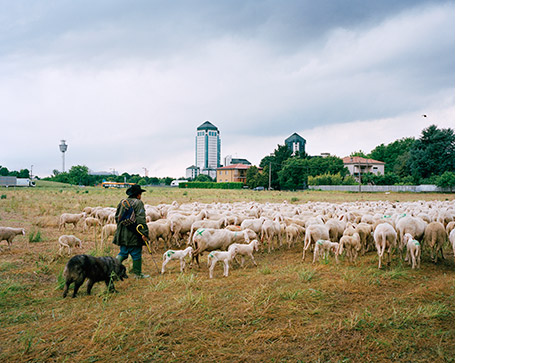 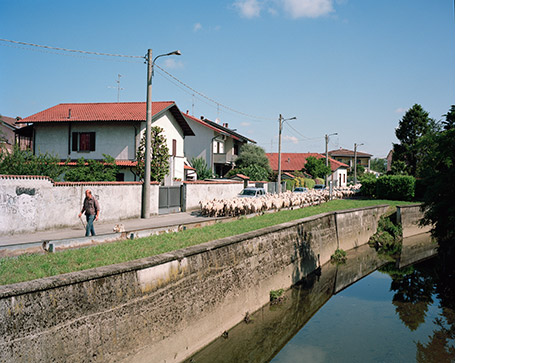 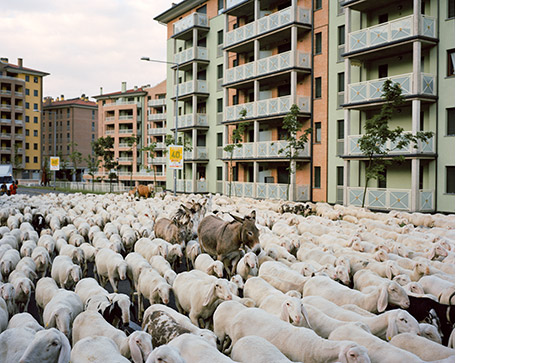 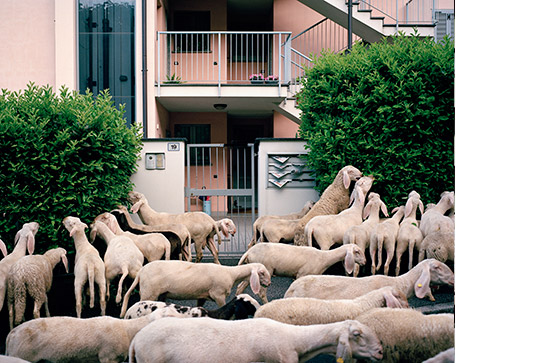 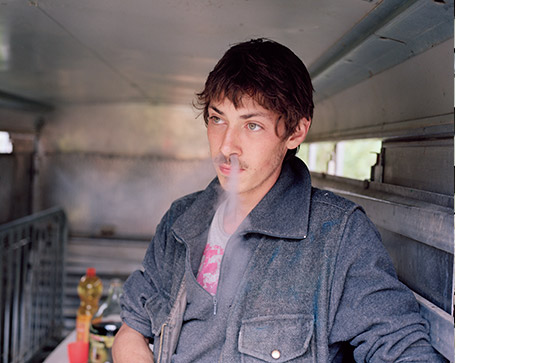 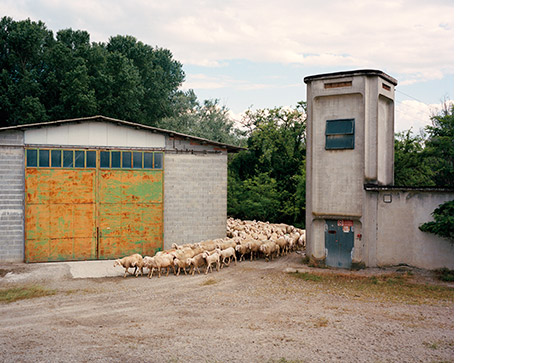 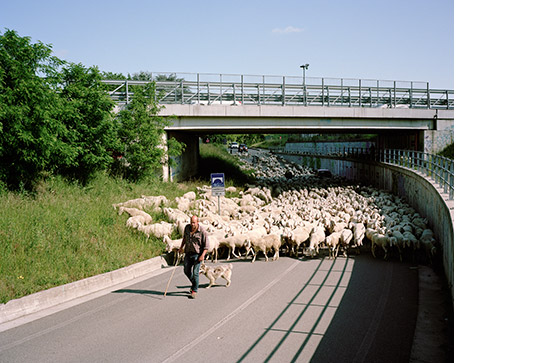 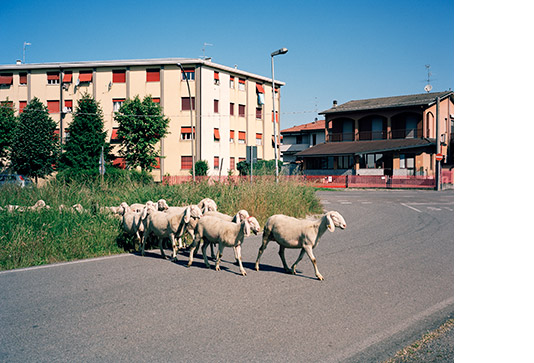 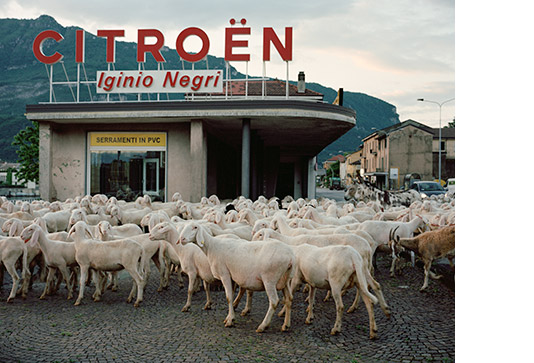 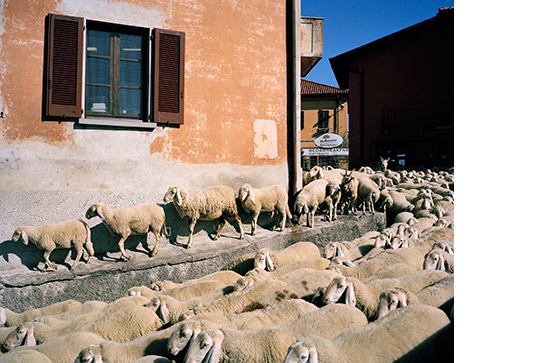 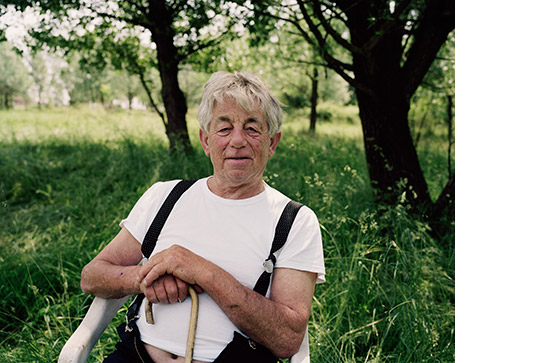 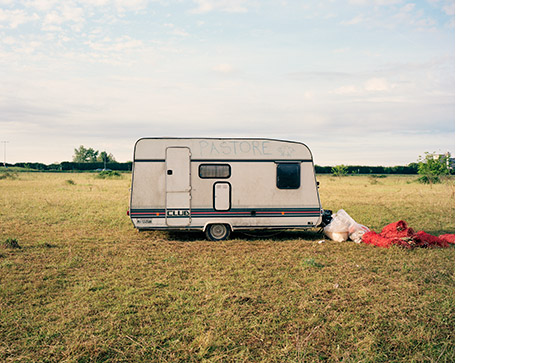 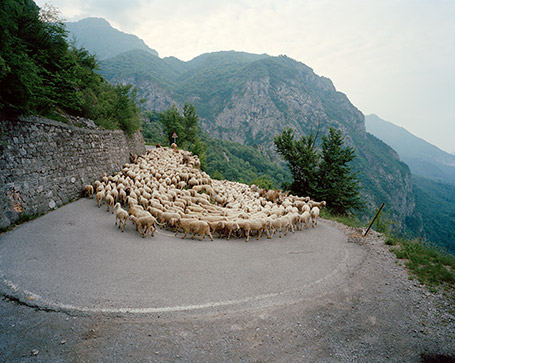 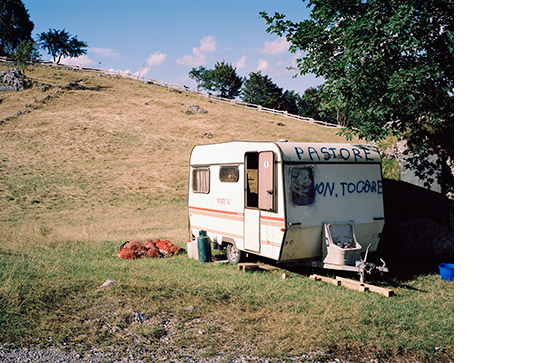 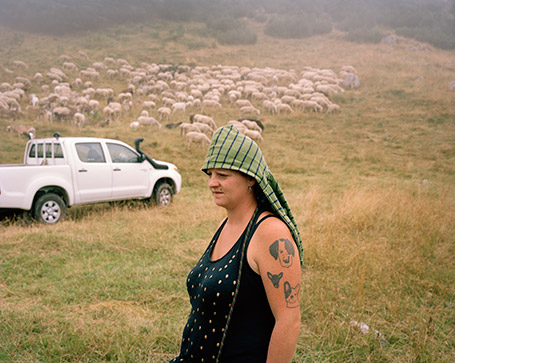 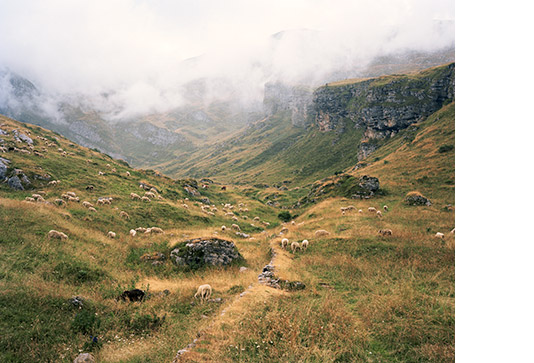 Transumanza, or transhumance, is an ancient tradition in Lombardy. 60 shepherds still travel with their flocks today. Accompanied by helpers, dogs and donkeys, they lead 1,000 or more sheep from flatland to the mountains in spring, and back to the flat land in autumn - and here and there they constantly change the pastures. They walk the trails they have learned, follow an inner compass, do not get into each other's way. They camp in caravans. Many go by foot, sometimes they use pick-up trucks.

A culture, an idyll, a tradition - one might think. And there is something to it. Only the landscape, which the shepherds with their herds traverse year after year, has radically changed over the course of time and is still changing. Where they once have themselves paved the way, today there might be a highway. Where they formerly moved over undeveloped land, today there might be a new settlement, a former camping ground might be occupied by a factory and where they once found shadows under a tree today they have to contemt themselves with a telegraf mast.

Stefano Carnelli has accompanied the shepherds and the sheep along their paths and made photographs. Classic, carefully composed landscape pictures - only that new buildings, industrial plants, highways and telegraph masts can also be seen. And that´s what makes these pictures so strong. You rub your eyes with astonishment. The sheep bewitch everything, whether they pass under a highway bridge, fill the square of a city, block a pass, walk through a new development area in single file, turn their rounds on a parking space or bunch the shrubs in front of a family home. When the flock comes, every place has its magical moment.

With portraits and pictures from the everyday life of the shepherds, Stefano Carnelli completes the picture of a rare life style with its large and small cycles. In her essay, Monica Sassatelli provides further exciting insights. 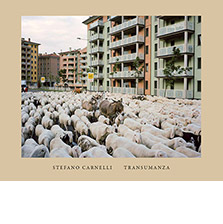