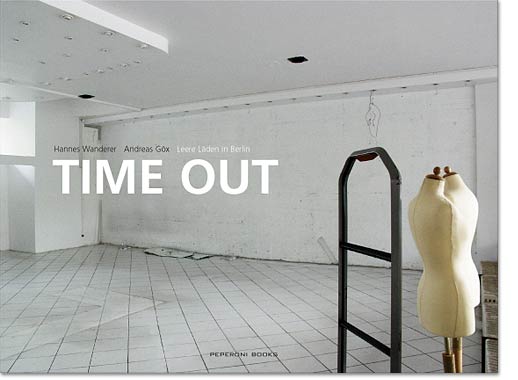 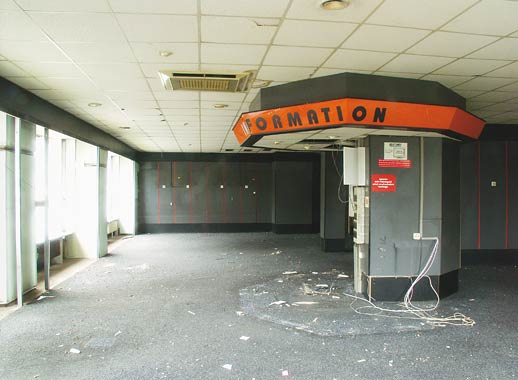 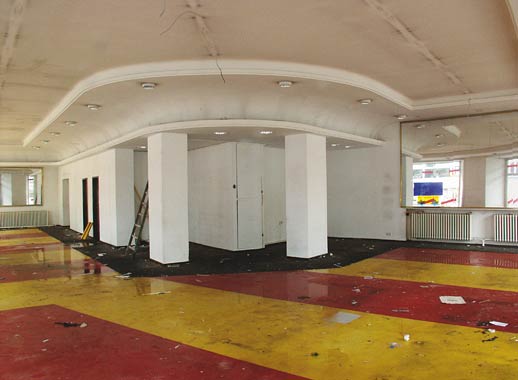 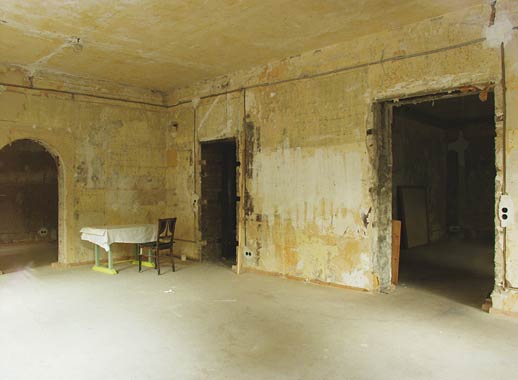 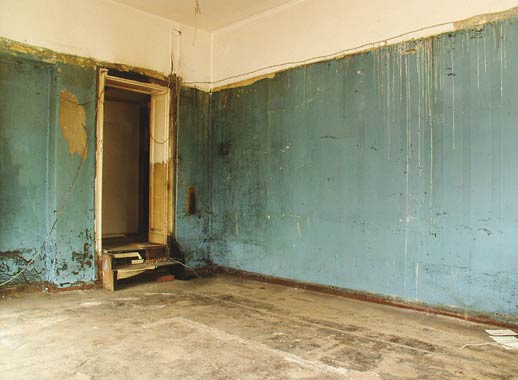 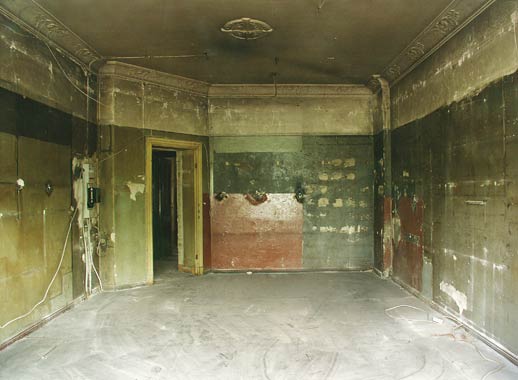 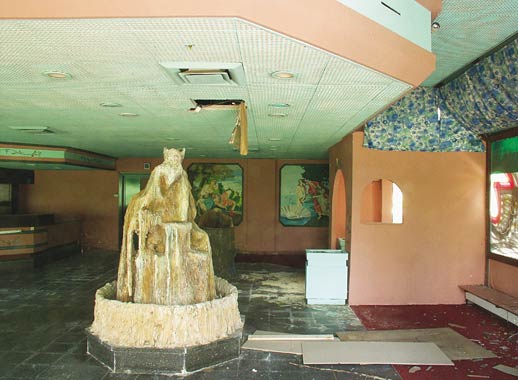 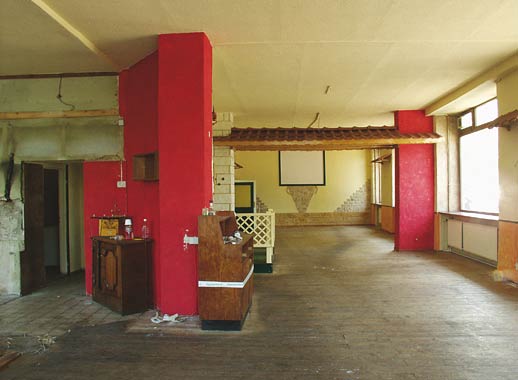 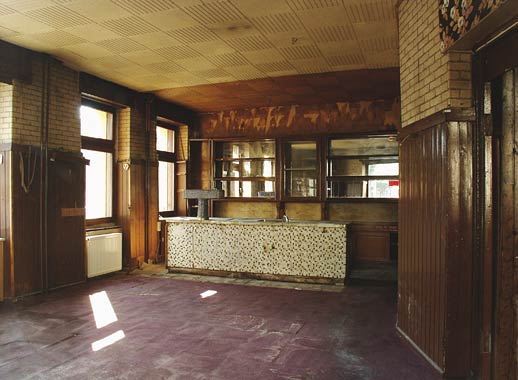 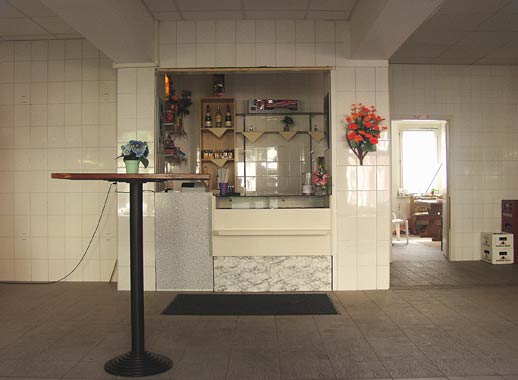 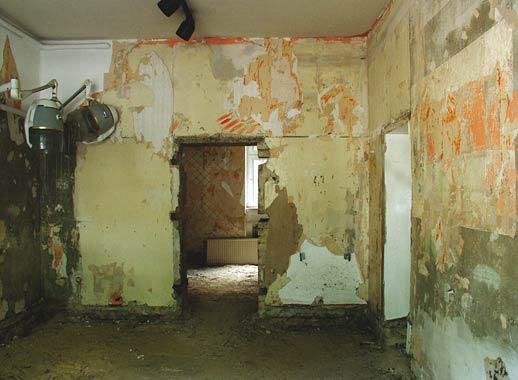 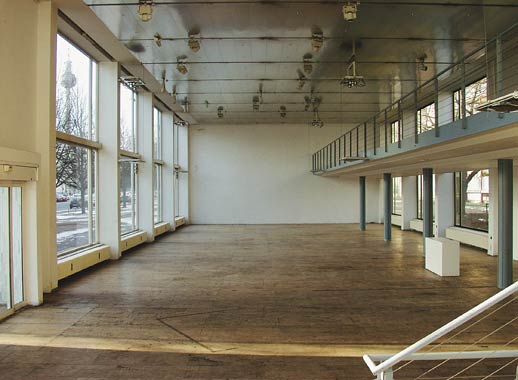 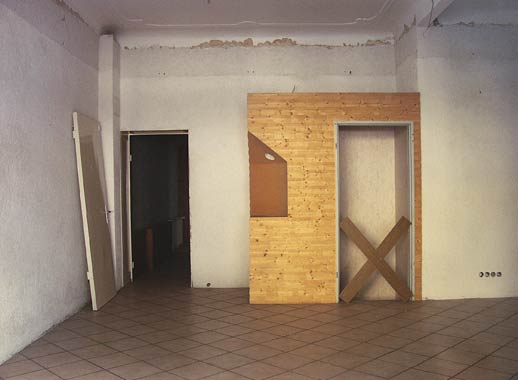 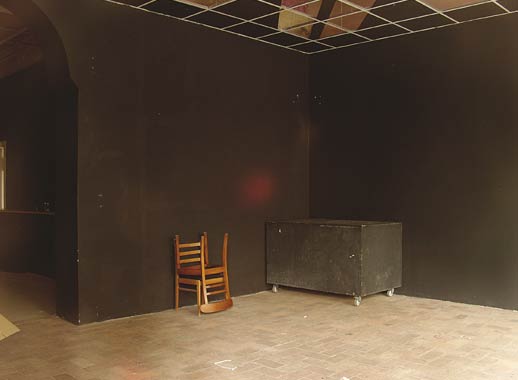 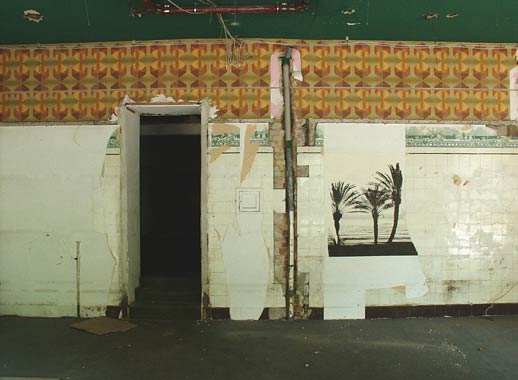 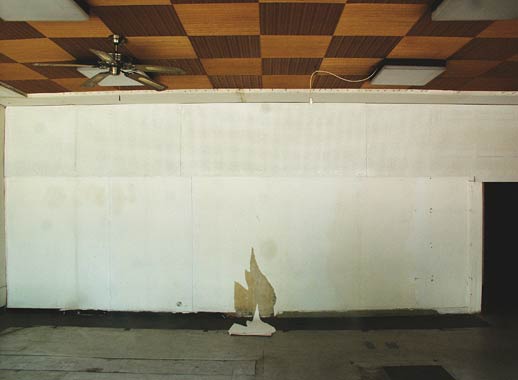 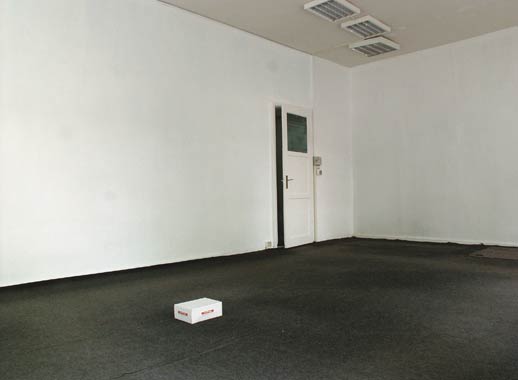 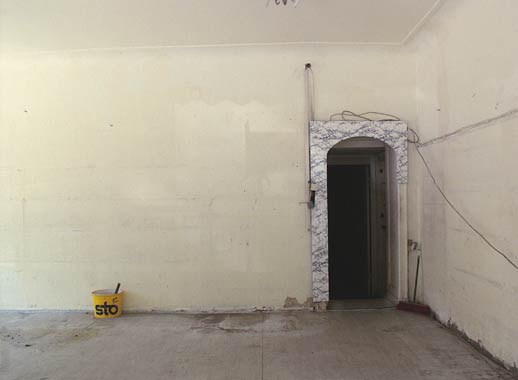 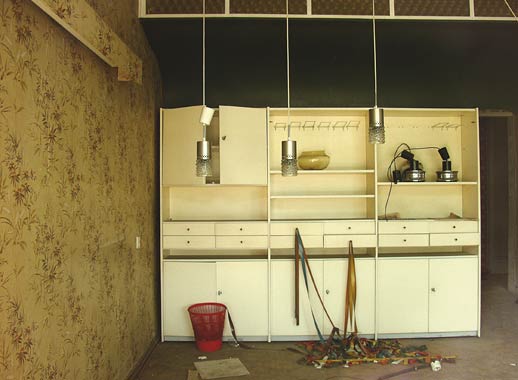 TIME OUT | Leere Läden in Berlin

by Andreas Göx and Hannes Wanderer

It is neither McDonalds nor H+M, it is not Spar, it is not Vodafone, neither is it Media Markt nor Deutsche Bank,but by far the largest chain of shops is called " to let" and its slogan is "commission free".The shops are sometimes tiny or huge, well kept or run down, ancient or high-tech and everything imaginable in between. They are in commercial centres, in residential areas, in the inner city or on the outskirts, they are everywhere and growing in numbers. Everybody knows them, hardly anybody has ever looked at them. During their archeological excursions through the city the photographers Hannes Wanderer and Andreas Göx have excarvated thousands of empty shops and in this photo book they present special objects, similiarities, mutualities, contradictions and contrasts as well as the aesthetics of empty shops - Berlin in all its facettes between chaos and conformity.

This book illustrates the city`s fundamental changes and at the same time reports about the simultaneous, succesive and promiscuously mixed historic currents, sociological frameworks and personal life stories.This look inside the abandoned shops sketches an irritating portrait of the city and its inhabitants. 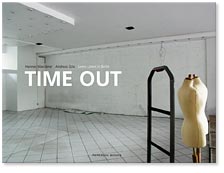 TIME OUT | Leere Läden in Berlin