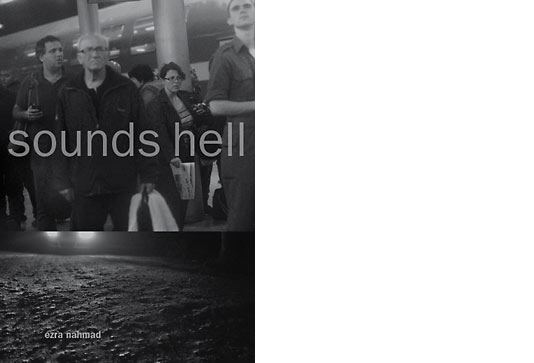 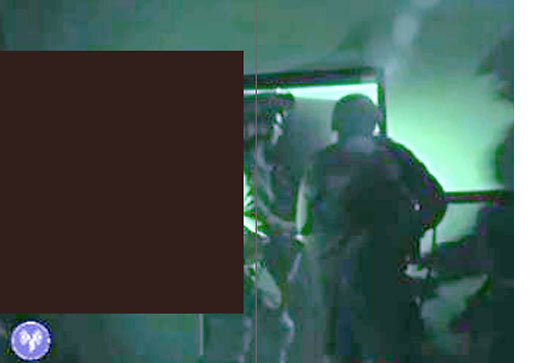 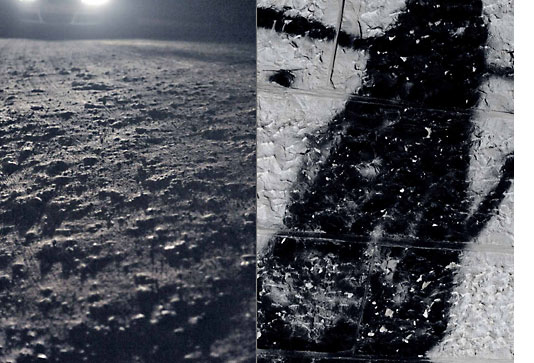 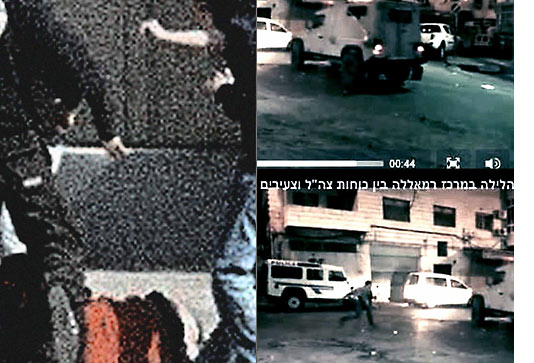 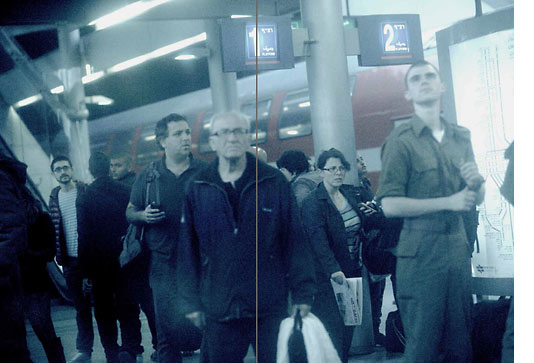 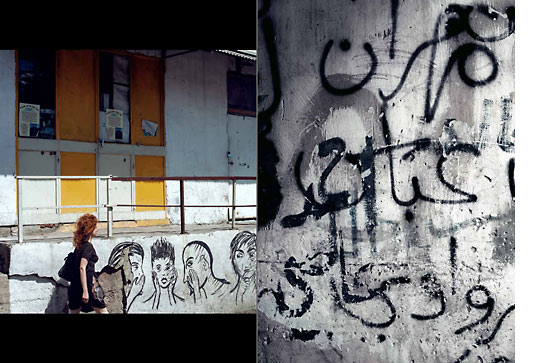 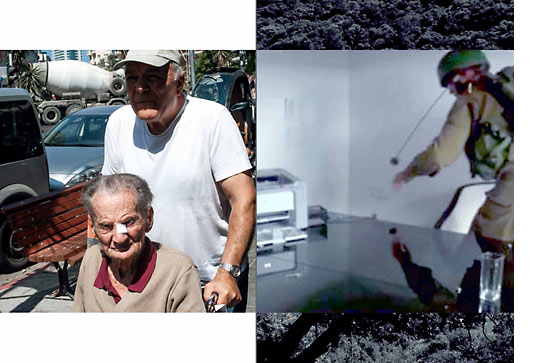 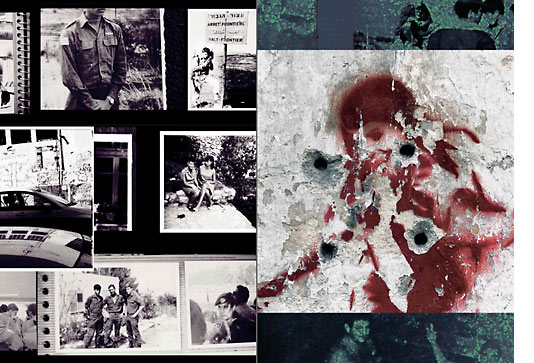 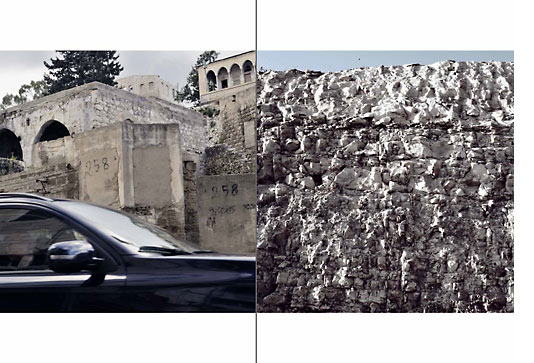 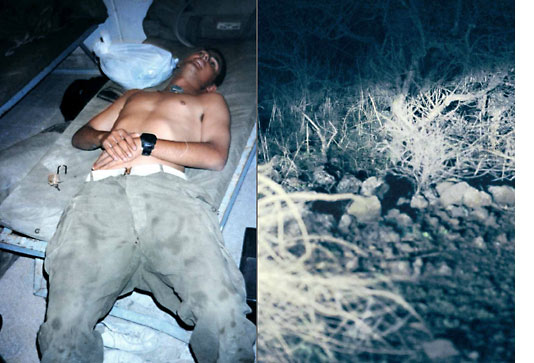 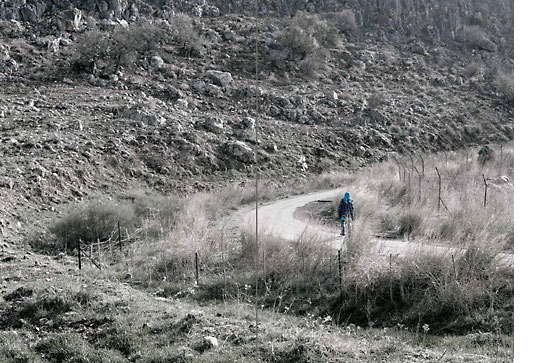 ›Sounds Hell‹ is the second volume in Ezra Nahmad's Israel trilogy and like ›Sans | Without‹ it contains material from various sources. Own photographs and collages, media images and historical photographs paired with images and recordings from friends who work in the army.

The title ›Sounds Hell‹ sets an aggressive tone and actually an atmosphere of violence and insecurity runs through the book, a mood which, as we know, currently dominates the Middle East. Ezra Nahmad, who was born in Israel a few years after the founding of the state and lived there til he was ten, feels the need to continue to deal with the situation in Israel and his ambivalent relationship with this place.

This urgency and emotional involvement is what sets his work apart from the many publications on the subject and makes ›Sounds Hell‹ such a powerful experience.

The book is published in an edition of 300 copies. 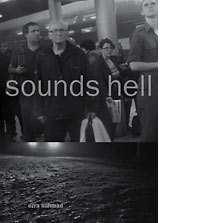