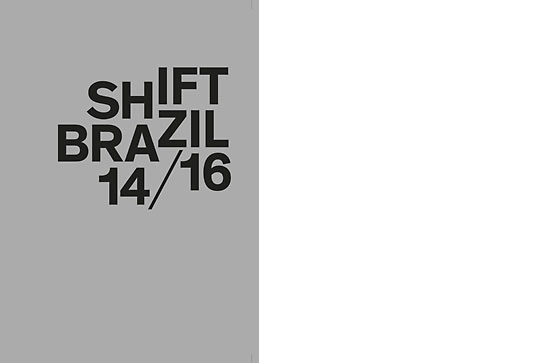 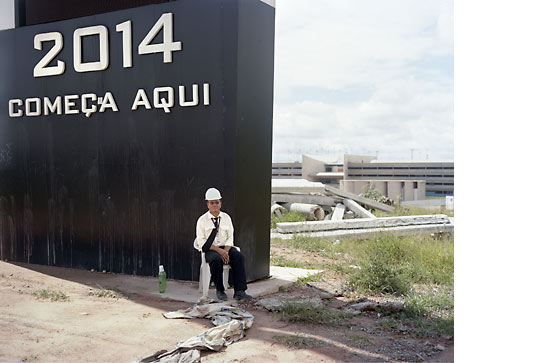 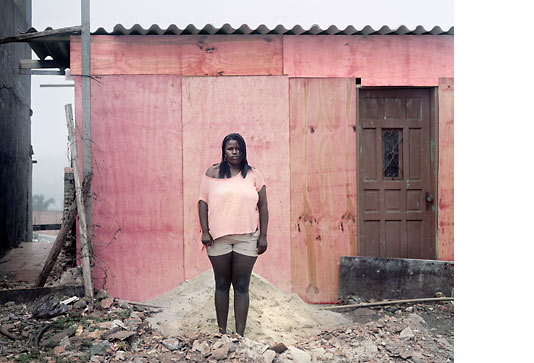 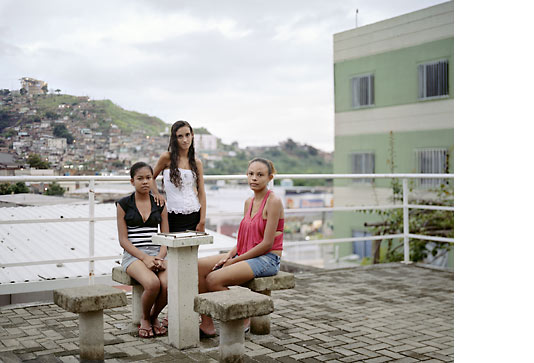 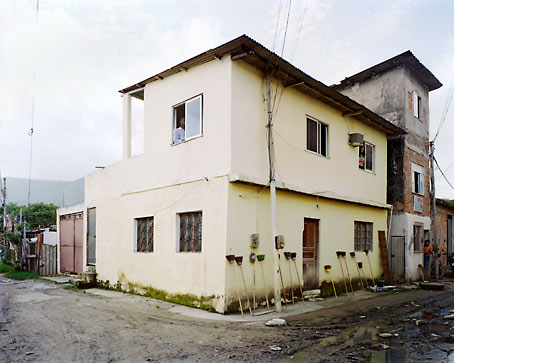 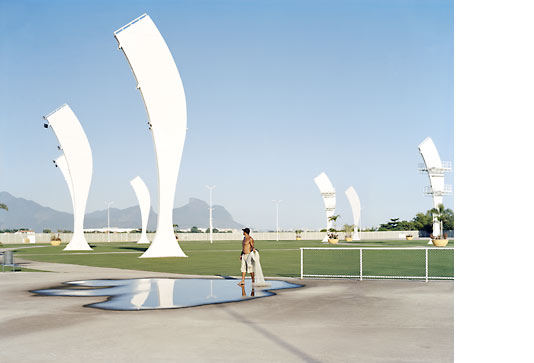 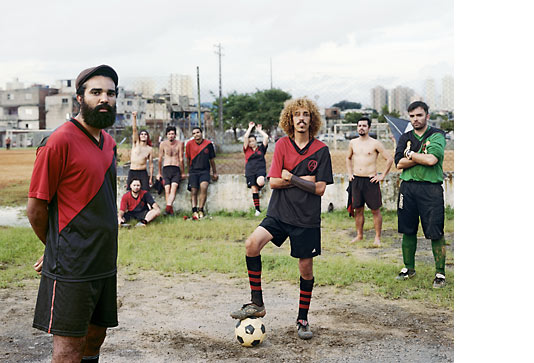 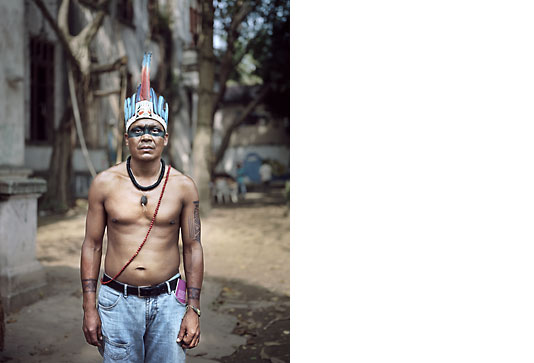 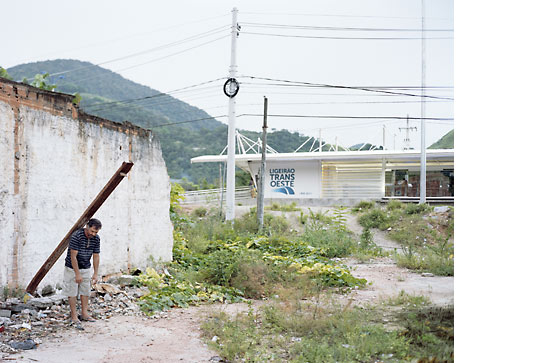 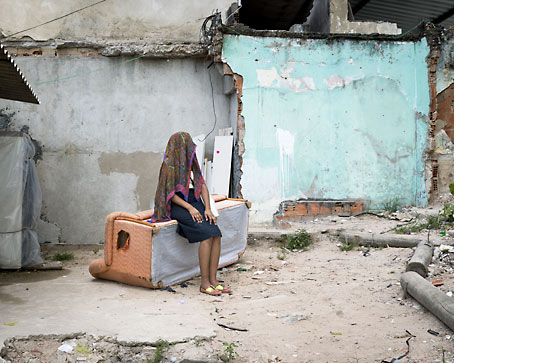 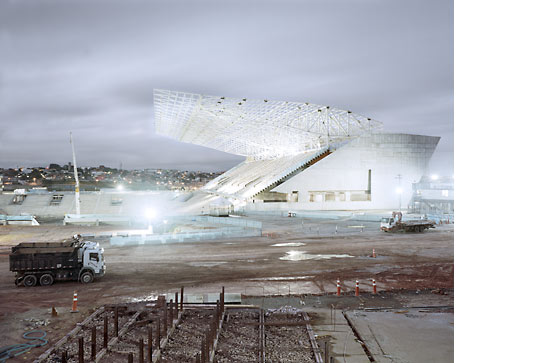 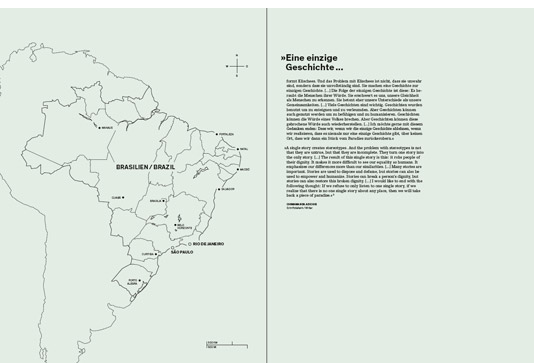 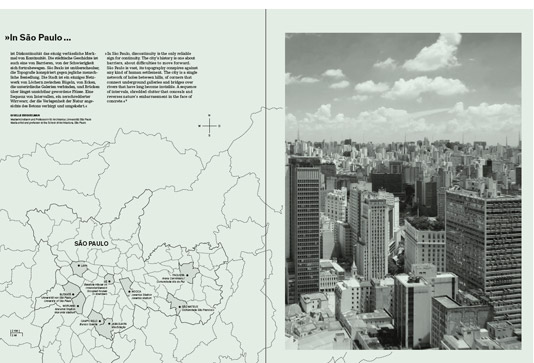 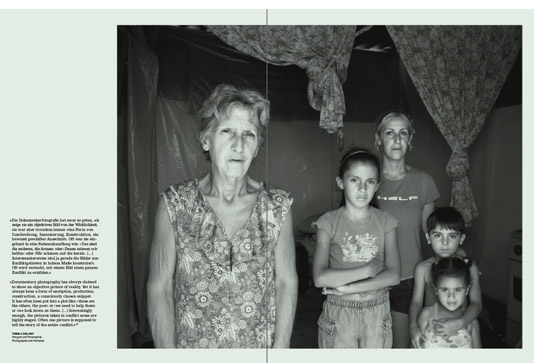 The name reveals what this book is about. Shift Brazil 14/16 deals in words and pictures with the processes of social and urban change in Brazil before the upcoming mega sport events, the FIFA World Cup 2014 and the Olympic Games 2016.

A group of young artists from Bremen, Germany traveled the long way to Rio and Sao Paulo to investigate the complex processes, which unfold when in no time newly built roads meander through the urban jungle, when huge stadiums take center stage in the cityscape and new sports facilities, housing estates and parks arise where people previously found affordable space to live and when the police tries to stop drug trafficing and resident’s protests. Processes that directly alter the biographies of millions of people. The mega events are catalysts for developments that seem unstoppable. Yet many people fight for their right, a city that serves their needs.

The vast dimension of the issue does not allow easy answers. "Shift" reflects in portraits, urban landscapes and architectural shots as well as with staged photographs of people in urban space, the complexity of the current situation, highlights the conflicting interests and shows in a detailed illustrated text part the very different perspectives of the actors involved on all sides.

Meanwhile the preparations for the mega events continue – and the protest continues, too. But not only because of that "Shift Brazil 14/16" is a thrilling book. Brazil is not an isolated case. The developments at issue here can be observed at many places in the world – same or similar. If you look closely. 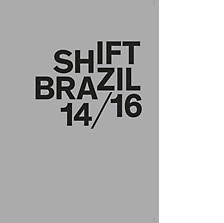