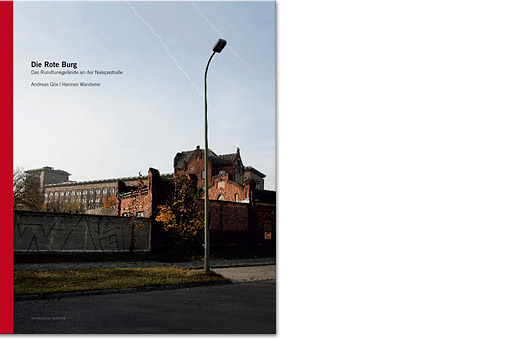 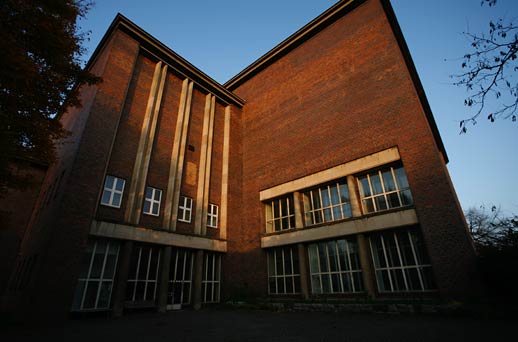 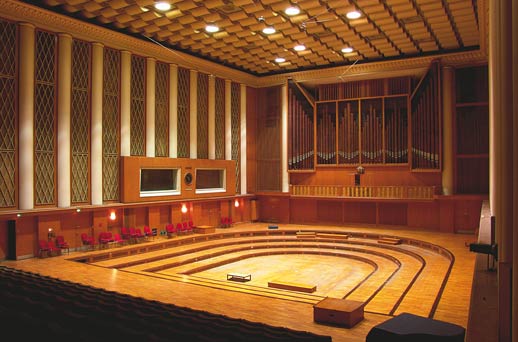 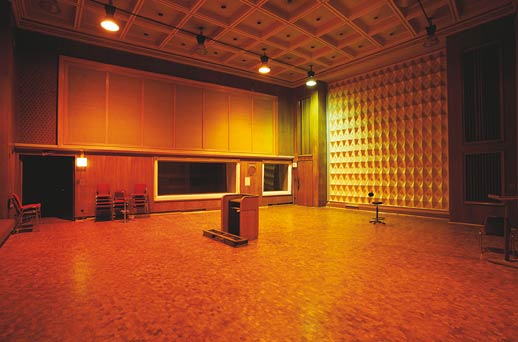 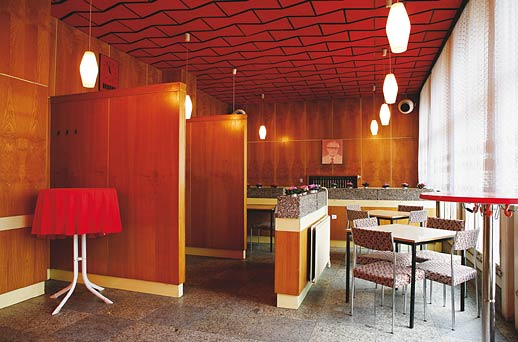 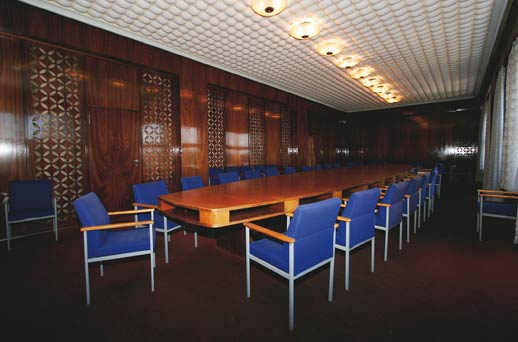 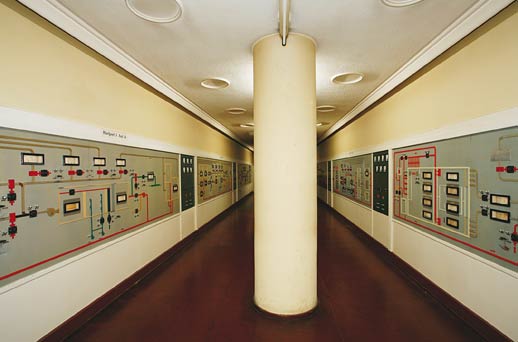 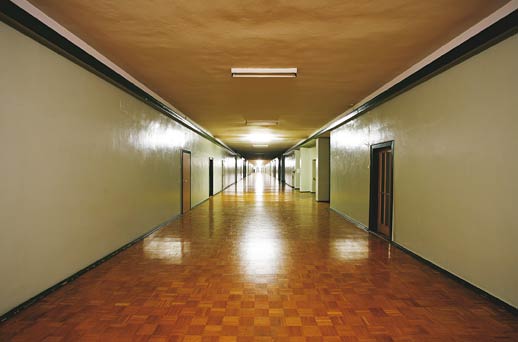 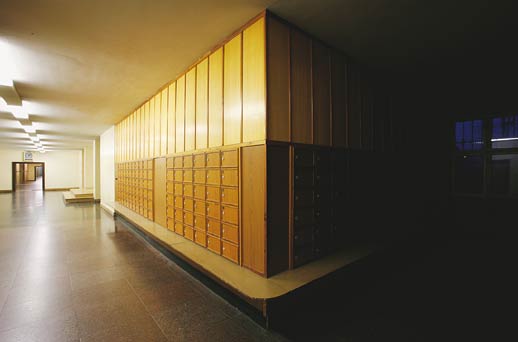 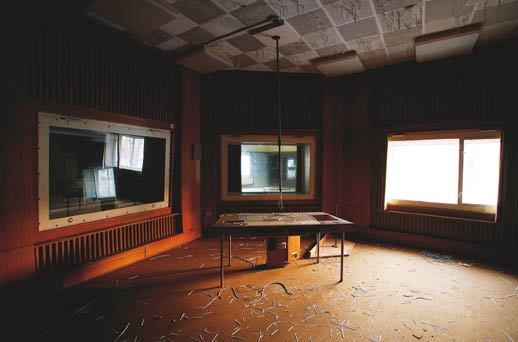 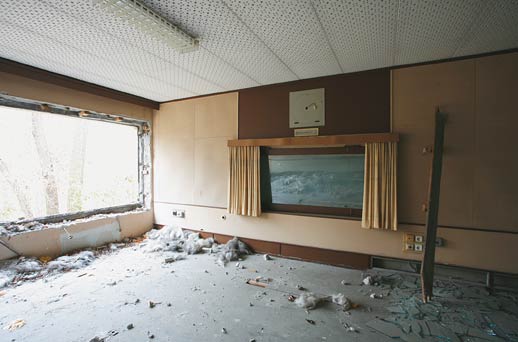 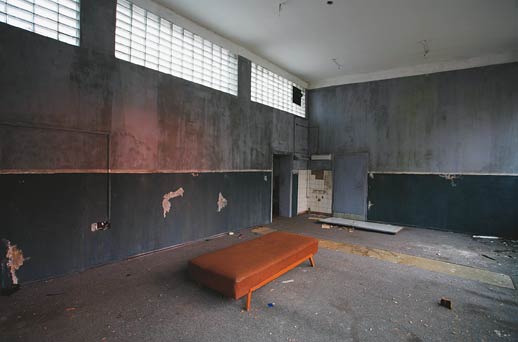 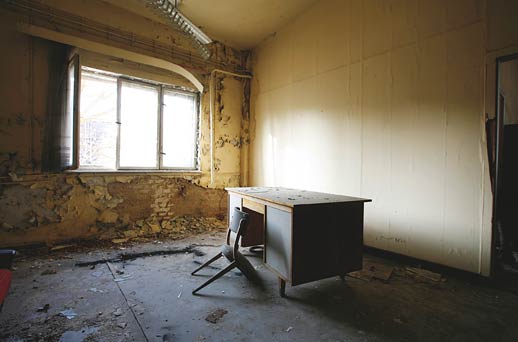 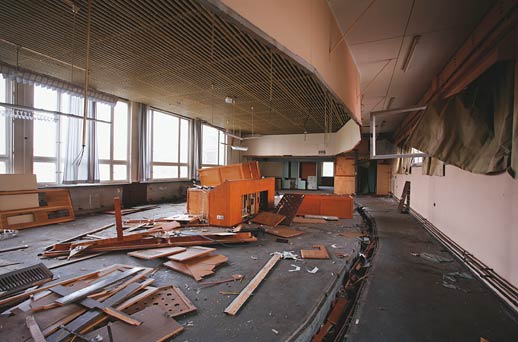 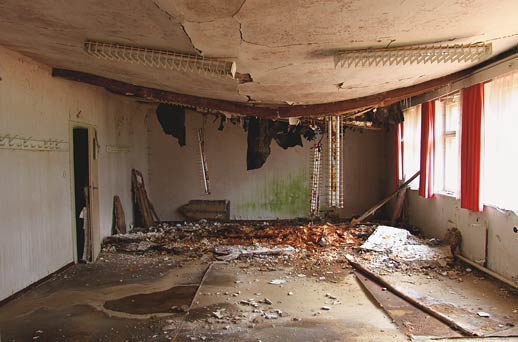 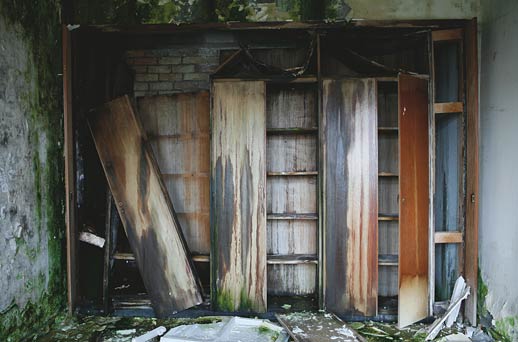 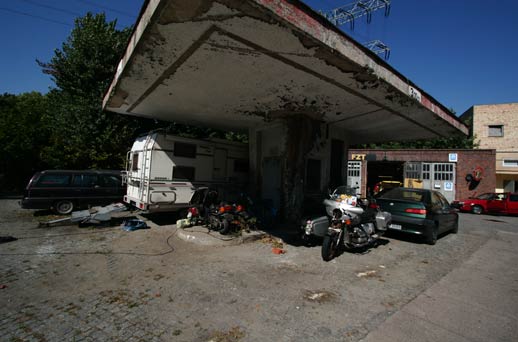 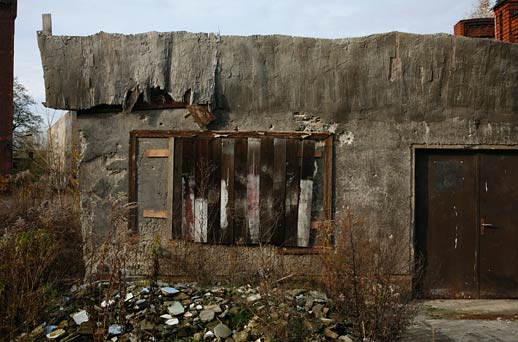 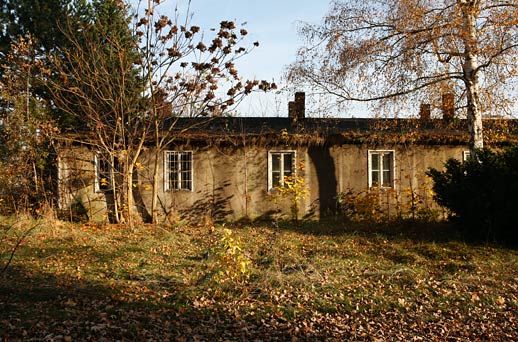 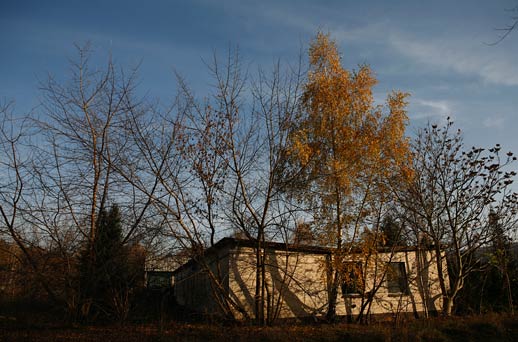 by Andreas Göx and Hannes Wanderer

After the German Reunification there were not few fallows in Berlin. This book is dedicated to one of the most interesting places. The broadcasting corporation of the GDR was vernacularly called “Die Rote Burg” (The Red Castle): built between 1951 – 1954 on a 13,2 hectares big areal in Berlin-Köpenick. In addition a mighty prefabricated building, different administration buildings, halls and barracks, which served authors, editors, musicians, lectors and technicians as workplaces, have arisen in the further development. After all the complete public station for recording and broadcasting with more than 3000 employees was centered here.

Gastronomy, gas stations, bus stations and much more have arranged themselves around the heart of the East German broadcasting service, until there was radio silence after the reunification, from one day to the next– in the truest sense of the word.

Over 15 years after the last broadcast had been sent from the “Rote Burg” the photographers Andreas Göx and Hannes Wanderer dealt with this place.

In the rooms, which are occasionally used for radio play productions, one can still sense the glory of the bygone days. As the signs of the DDR have been destroyed best possible in the centre of Berlin, one can still find pieces of terrific architecture of the DDR here. But they also show how the rest decays, how the buildings are left to their own devices or are overgrown by nature. This book shows the coexisting of grand air and collapse in an insisting manner, at the same time we find a history book of a special character.

This book is only available in German language. 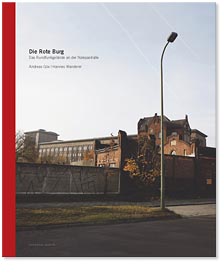