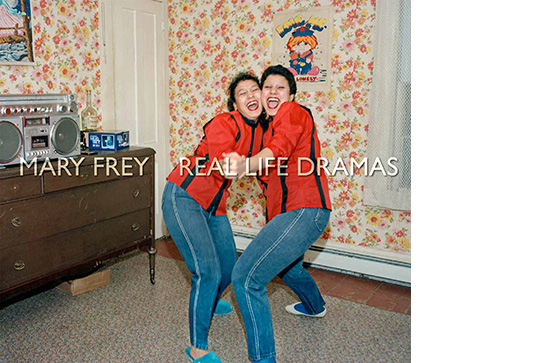 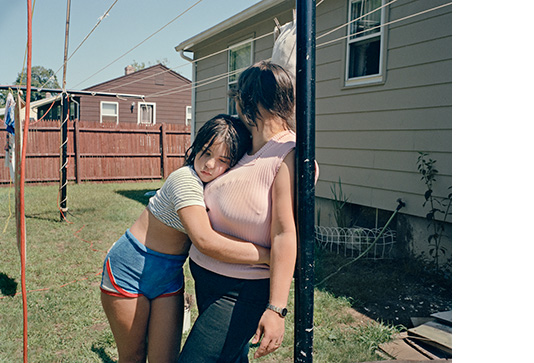 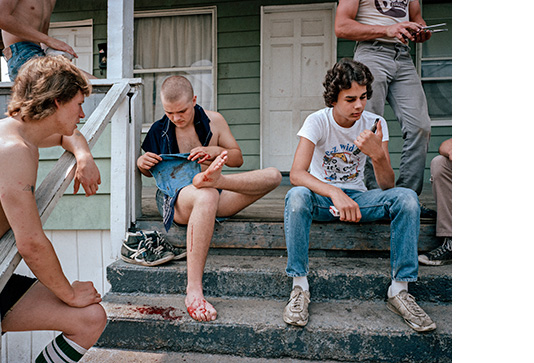 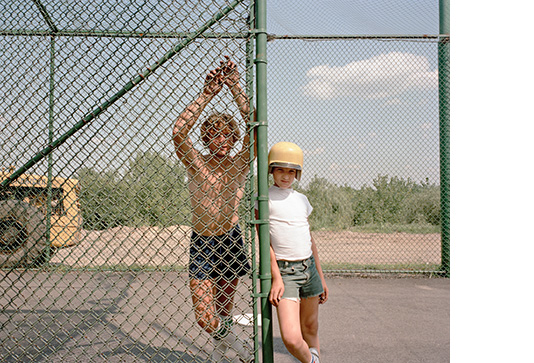 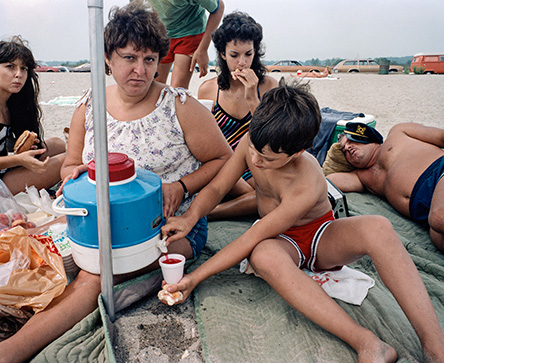 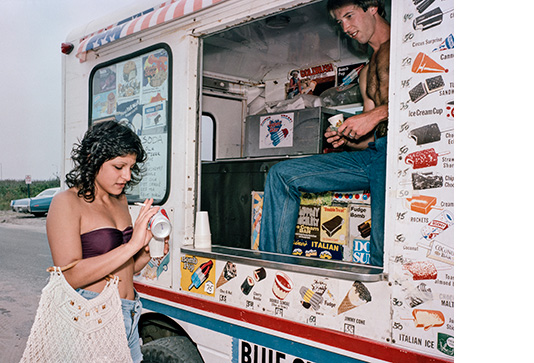 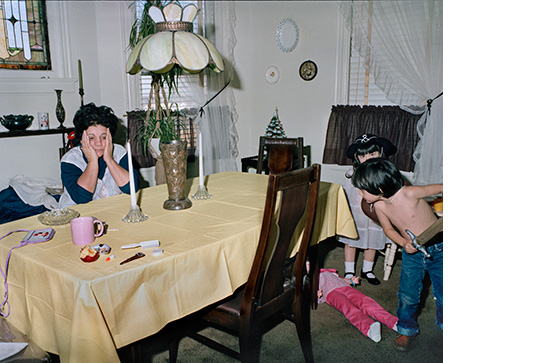 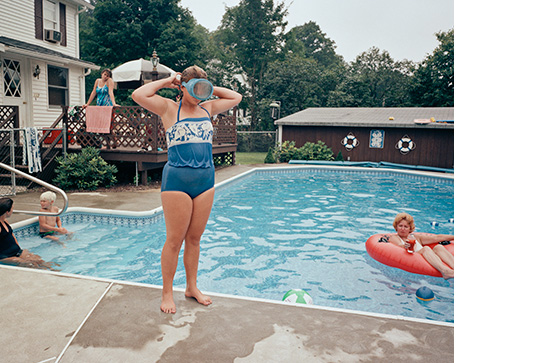 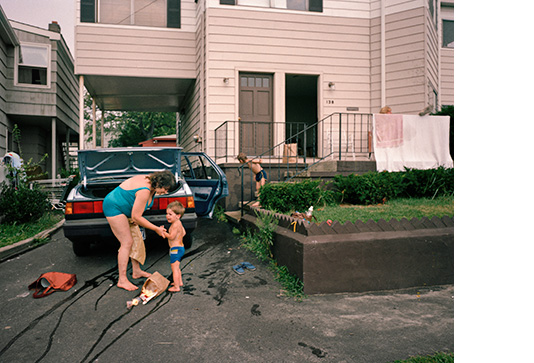 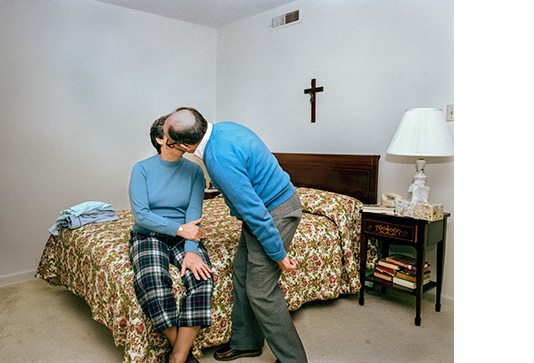 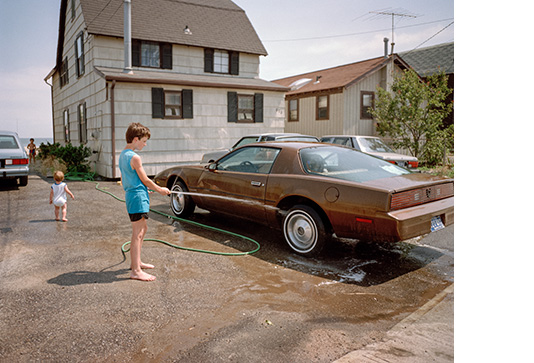 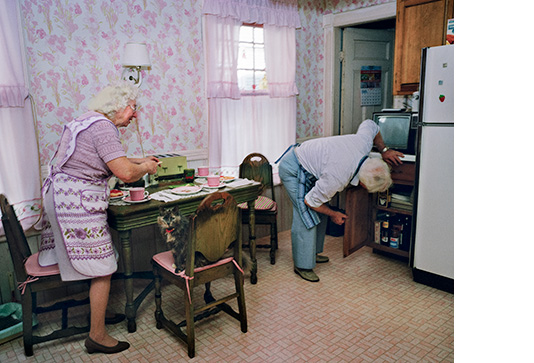 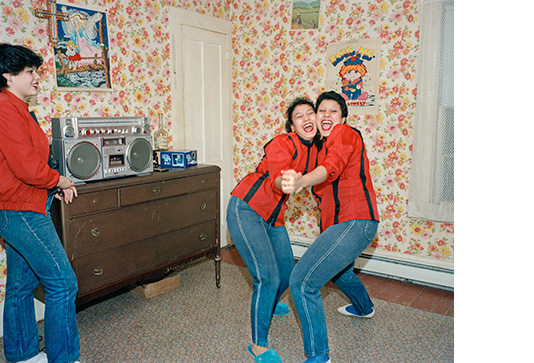 The rediscovery of a great American photographer.

When Mary Frey’s book READING RAYMOND CARVER was released in 2017, many people rubbed their eyes in astonishment: Why don’t I know Mary Frey? What happened, that more than 30 years had to pass before these grandiose pictures are publicly shown?

It’s not exactly like that. For the black-and-white photographs taken at home and in her immediate vicinity in Massachusetts between 1979 and 1984 Mary Frey has been awarded a Guggenheim Fellowship. 1987 and 1991 her color photographs on the same subject were shown in New York at the MoMA. And then? Silence. Mary Frey has continued to photograph, she taught at several Universities, some museums and collectors have her pictures in their collections, famous photographers have been inspired by her work, but she never took care to push her own career as an artist.

But now something is happening. Mary Frey is the rediscovery of the moment, her pictures too good to be overlooked. Photographed in large format on film, technically perfect, between snapshot and enactment, intimacy and distance. Charged banalities with children, adolescents and adults, middle class, USA, 35 years ago. No reportage, a psychogram. Funny, sad, true and hyperreal.


The exhibition REAL LIFE DRAMAS, that opens doors on 8.9.2012 at the Forum for Photography in Cologne brings together the two major works by Mary Frey in black and white and color for the first time. 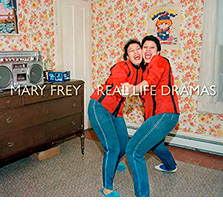