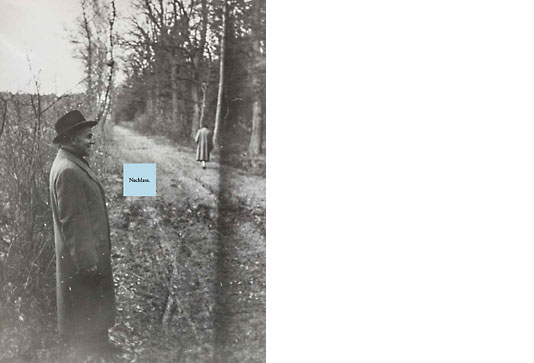 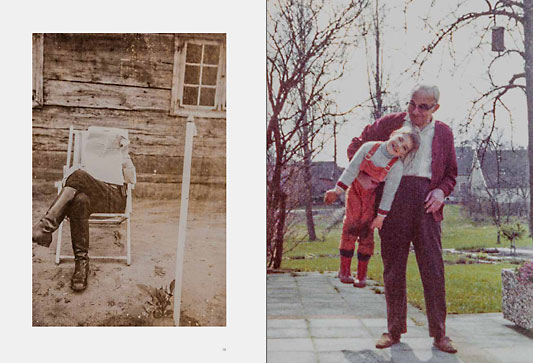 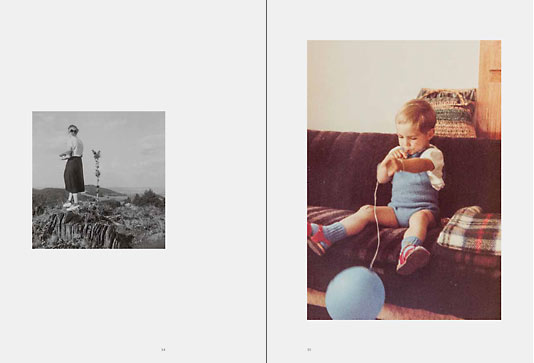 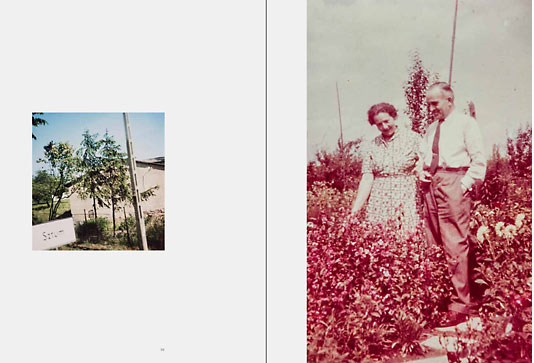 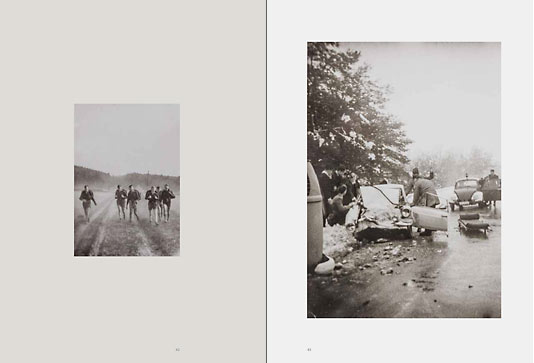 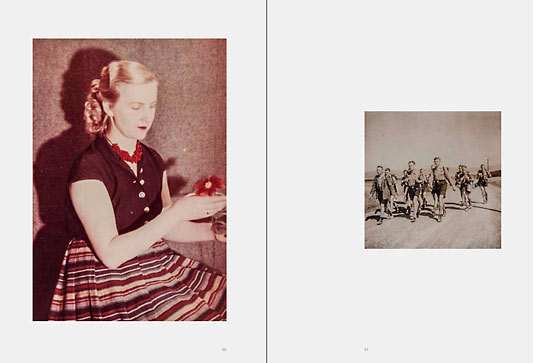 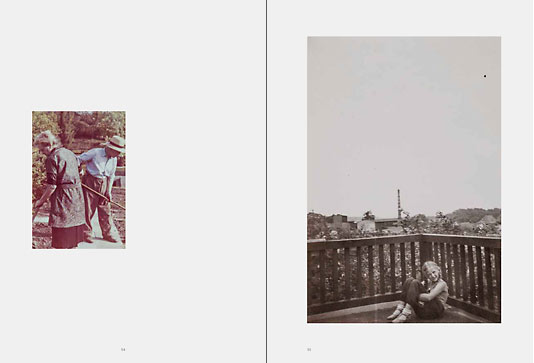 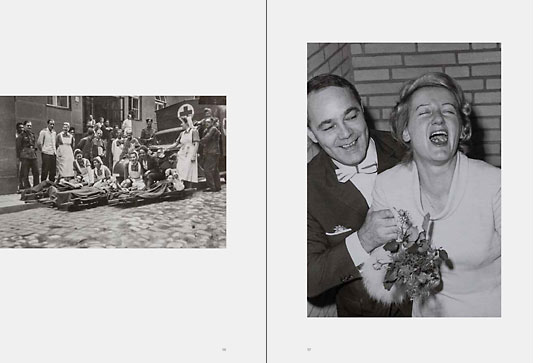 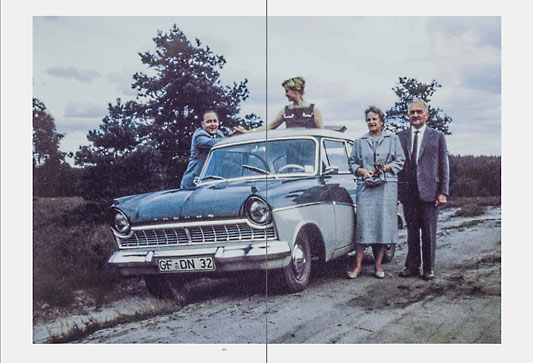 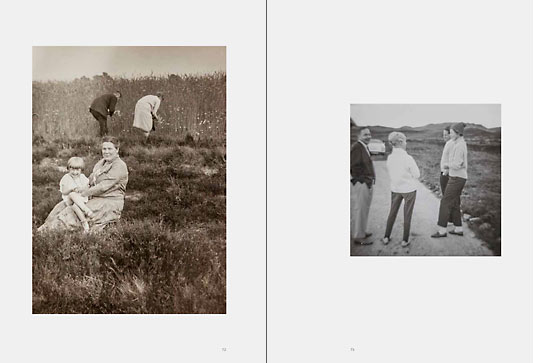 This can be anything. Money, houses, real estate, valuables, debts. You may accept or reject it. But then there is your story. And the time that passed and that you spent with people who belonged to it, whether you liked it or not. You may also accept or reject - but you can´t get rid of it. Parents, grandparents, aunts and uncles, cousins, friends and acquaintances. Just there. With their biographies, their characteristics, their fractures.

Two generations back, then the image is out of focus or dark, if one is not a genealogist. However, these two generations have a deep impact. This impact Kai-Olaf Hesse has made the subject of his book, and he could do that with photographs, because the narrow time period to which he looks back, was characterized by private recordings that simply show who, when and where has made what together with whom. 1925 - 1985 thereabouts. In Germany the time after the First World War, the Weimar Republic, the Third Reich, World War 2, reconstruction and economic miracle, modest prosperity, arrival in modernity. And the narrator – Me – born in the midst of it, looking back in pictures of what was before and what he saw, experienced and internalized himself from a different perspective. Not chronological, but intuitively arranged as the images and coordinates of a life appear on the radar disorganized and simultaneously.

The fact that this midget extract of time and society goes that deep, we owe the really good photos, Kai-Olaf Hesse has found in his family albums and even more the emotional openness of his presentation.

›Nachlass‹ has become a moving book. 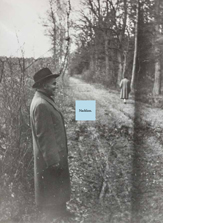