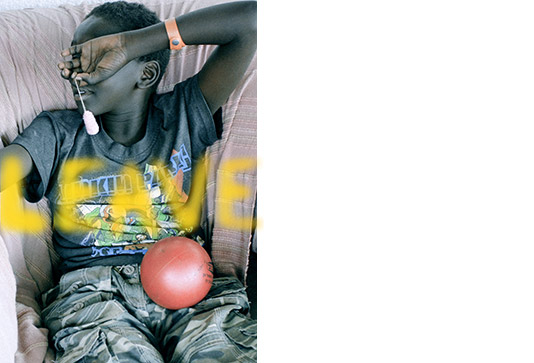 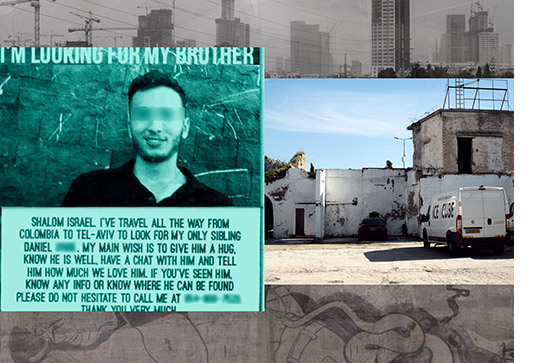 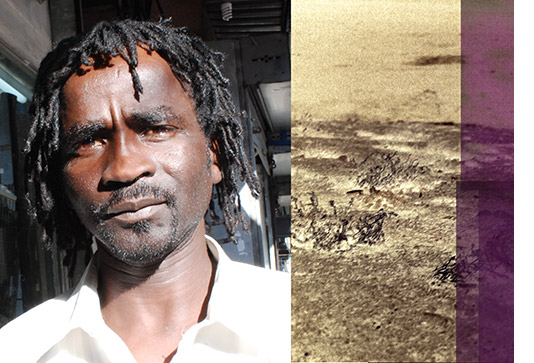 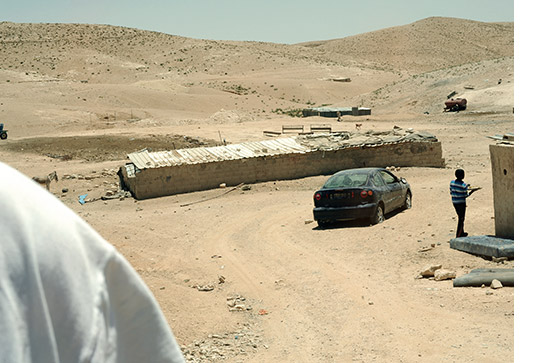 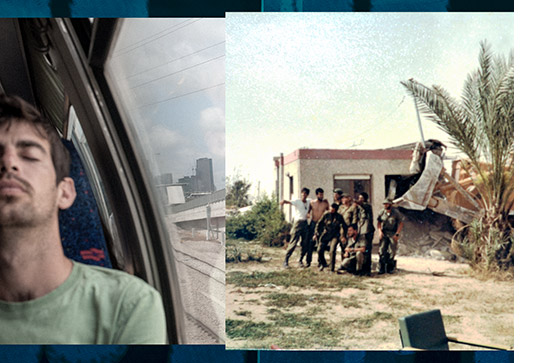 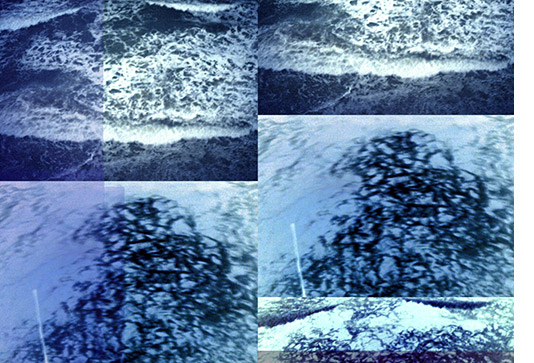 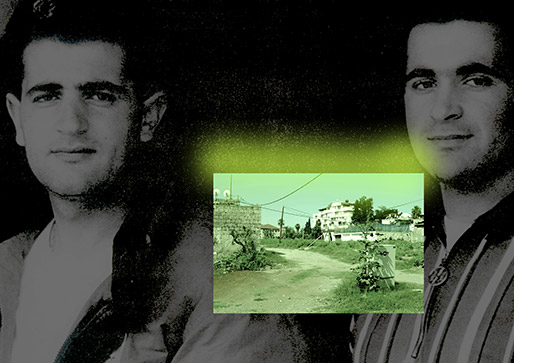 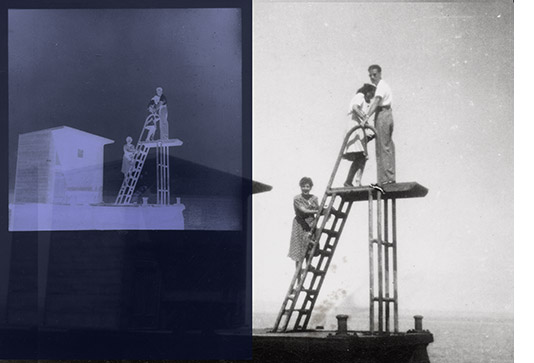 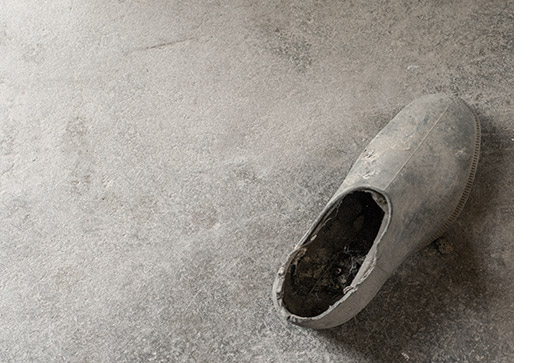 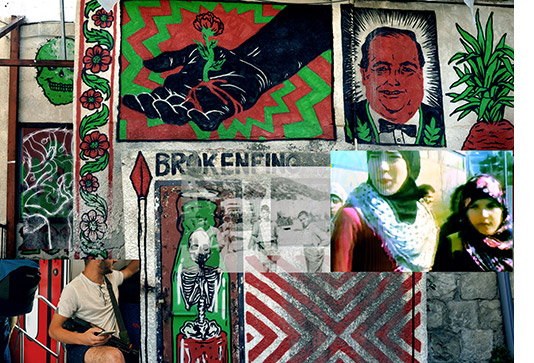 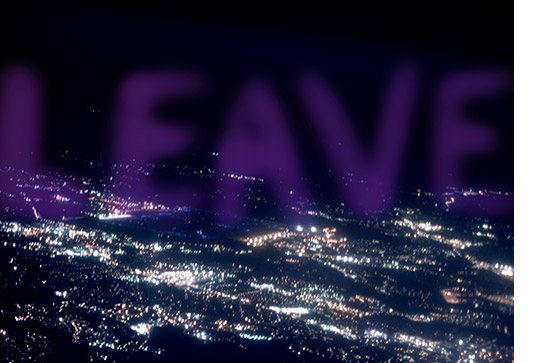 Rich of stories and figures, ›Leave‹ describes narratives of exile between immigration, exodus, cosmopolitanism and globalisation. The fragility and ferociousness of the sense of belonging, the visceral reactions against confinement, the desire to flee. It is the third volume in Ezra Nahmad’s Israeli trilogy, following ›Without / Sans‹ and ›Sounds Hell‹.

In his own way Ezra Nahmad bears witness how the relations between Europe and the Middle East turn tighter and harsher, how Israel and the entire Middle East export their globalized chaotic patterns, speaking of a ›laboratory of globalization‹. He sees Israel as a destination for all sorts of wanderings, a space of regained freedom for some, one of tyranny for others. ›Leave‹  portrays Israelis who want to get away, Palestinians who feel imprisoned or marginalized, African refugees, migrant workers and people who are there just for business. All of them obsessively confronted with the question of staying or leaving.

Ezra Nahmad’s design takes inspiration from pop up and digital screen windows, merging his own photographs with some media image and family archive documents. He combines  portraits and landscapes, natural and urban, dreamlike scenes of the sky and the sea, into a melancholic collage.

The book has been published in an edition of 300 copies. 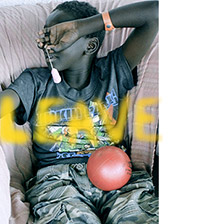