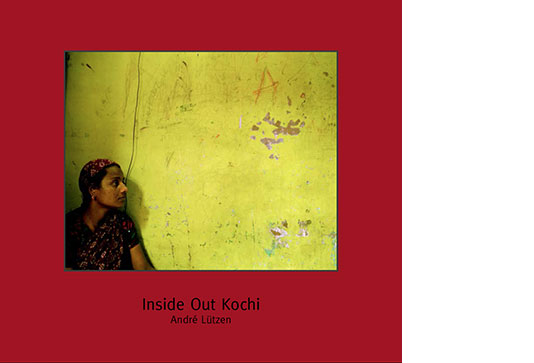 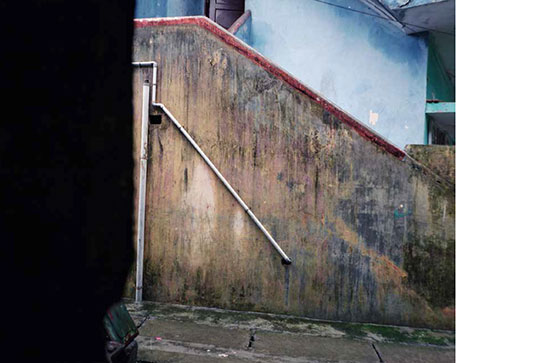 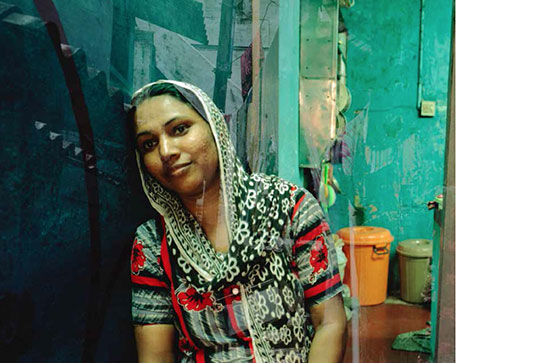 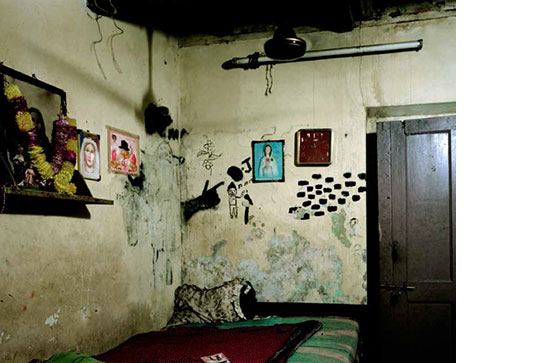 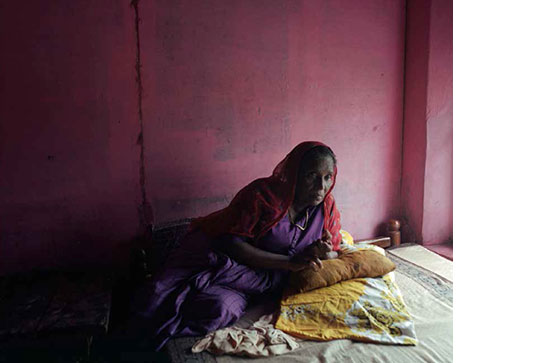 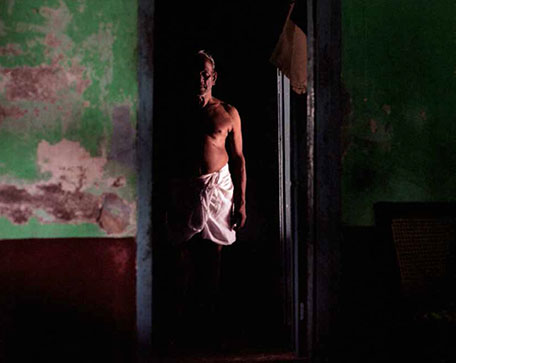 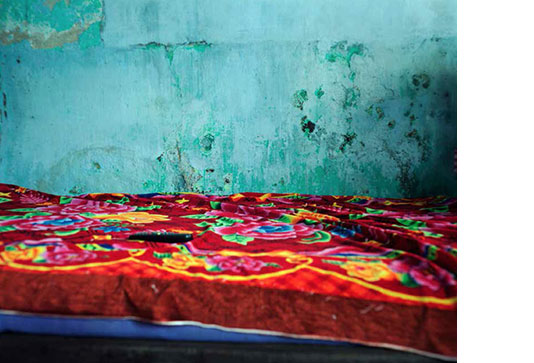 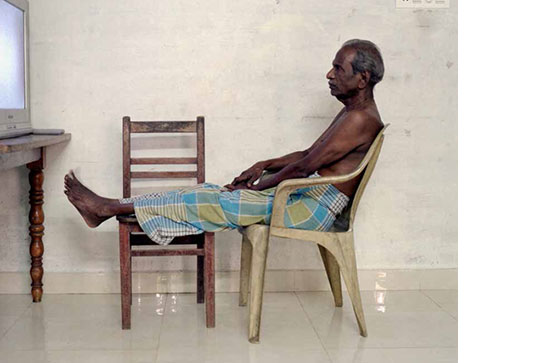 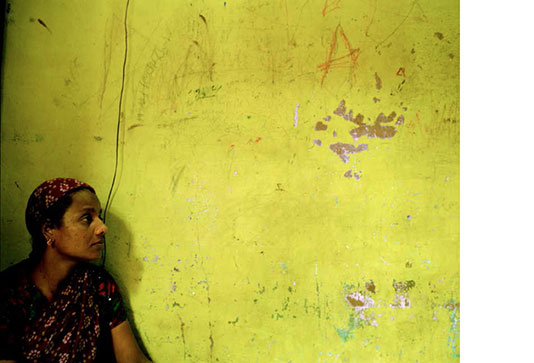 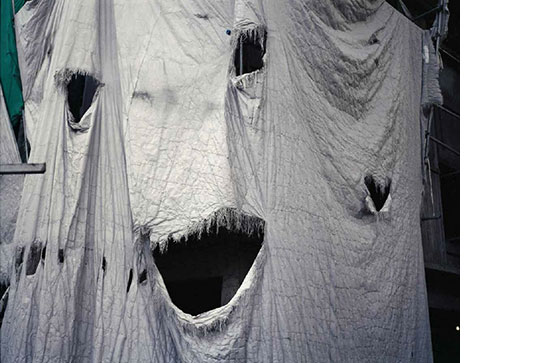 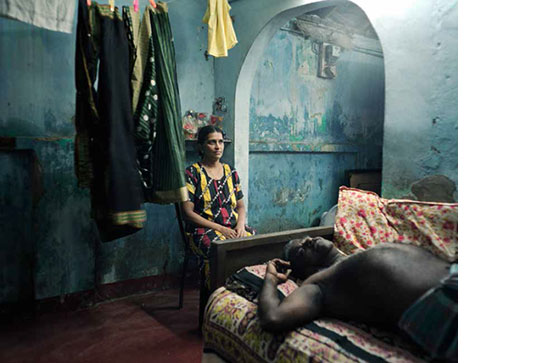 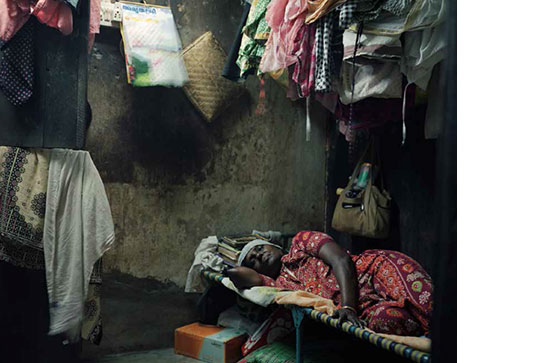 For ›Inside Out Kochi‹ André Lützen traveled to the harbour city in southwest India. And as in the predecessor ›Zhili Byli‹ with photographs from the Russian city of Arkhangelsk, he was mostly interested in the people, young and old, men and women, their habitat, private and public, in- and outdoors, and how they arrange themselves.

The climate plays a role, the monsoon. The streets are wet, rain falls, the humidity hangs heavy in the air. The people hardly move, they lie, sit or stand. There is a sense of immobility and paralysis. But, and also this is visible in Lützen's images, it is not only the monsoon. The colonial past, the difficult economic situation that makes it hard for many to ensure their survival, the uncertain future of the region - all of this is painfully palpable. But we also see moments with people at one with themselves.

The book shows a city and a people in search of identity, stuck between tradition and modernity in a globalized world.

A third volume with pictures from Khartoum, capital of Sudan, is in preparation and will be released 2017. 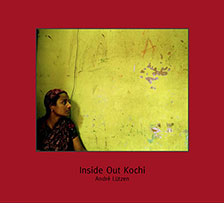