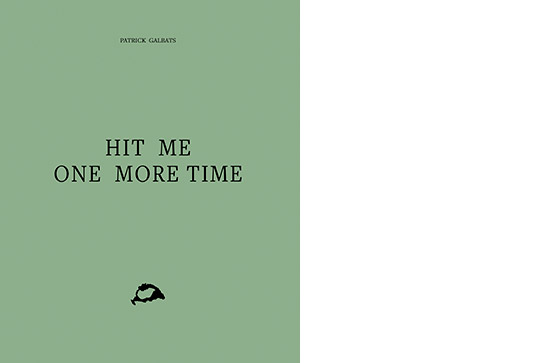 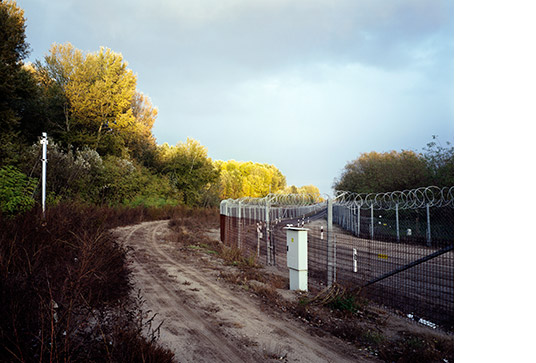 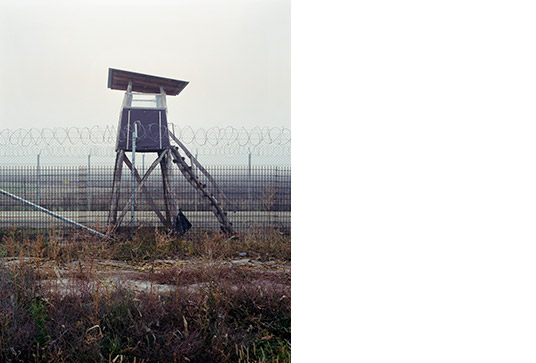 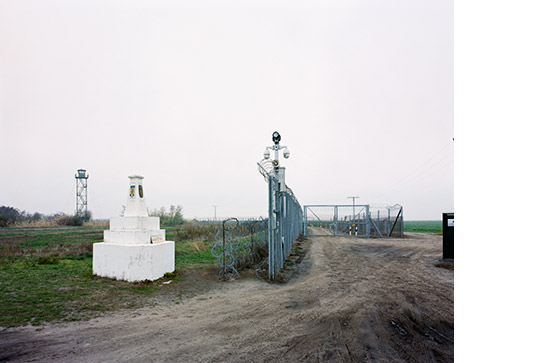 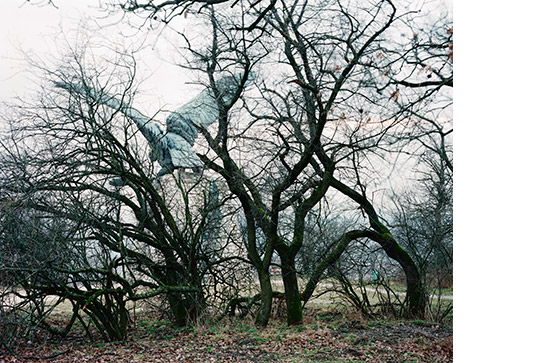 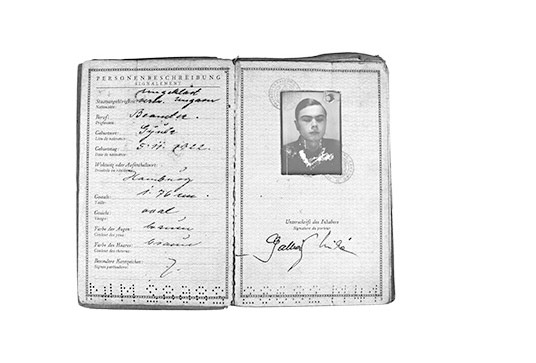 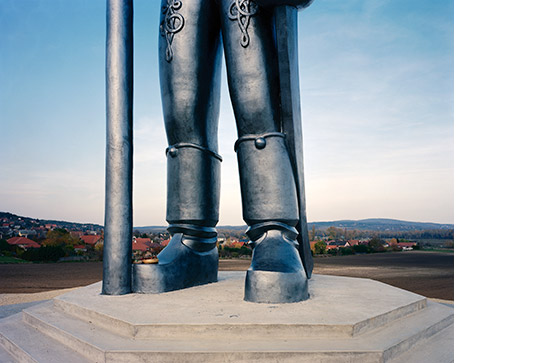 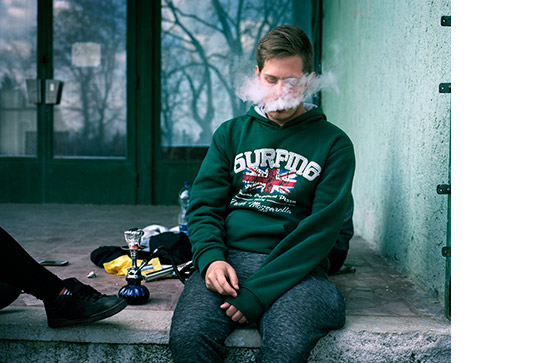 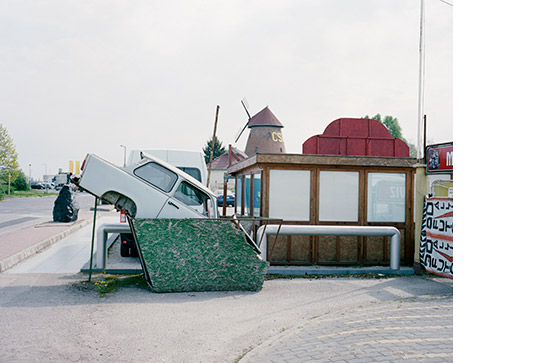 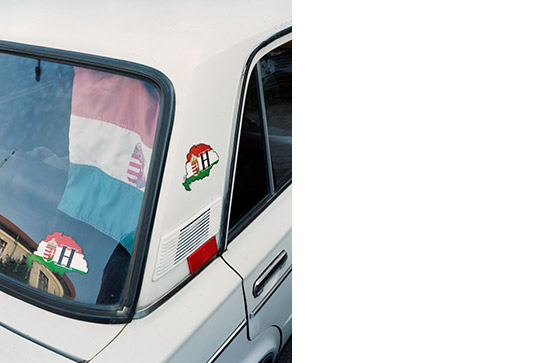 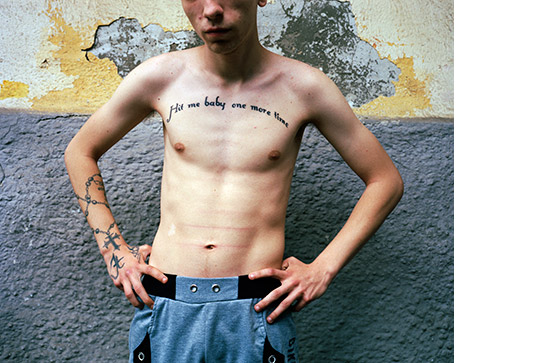 Hit Me One More Time

Patrick Galbats is a Luxembourger with Hungarian roots. His grandfather Imre Miklos Galbats had to leave Hungary in 1944 and spent the rest of his life as a stateless refugee in Germany, Morocco and France. Patrick Galbats never met his grandfather, but still the absence prompted his childhood imagination and aroused his curiosity about the land of his ancestors.

In recent years, Patrick Galbats undertook a series of long trips to Hungary. And what began as a search for the roots of the family developed into a profound exploration of the complex history of a constantly changing country, the gradual resurgence of nationalism since the fall of the Berlin Wall, and Hungary’s current role in modern-day Europe.

The first part of the book shows landscapes along the Serbian-Hungarian border, which symbolize the political refusal of Hungary to welcome refugees on its soil with the construction of a 175-kilometer fence: surveillance cameras, barbed-wire fences, observation posts, border inspection posts ...

The second part deals with issues of national identity and sovereignty, nostalgic memories of Greater Hungary in the borders from 1919 and emblems and symbols of an aggressive political climate. Patrick Galbats found his motives on tours through towns and villages across the country: monuments, mythical creatures, banners and flags, religious symbols, tattoos, socialist architecture ...

With strong imagery and lyrics that are both emotional and informative, ›Hit Me One More Time‹ is a great book about Hungary and legitimate concerns about the future of Europe. 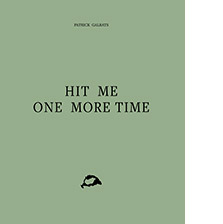 Hit Me One More Time