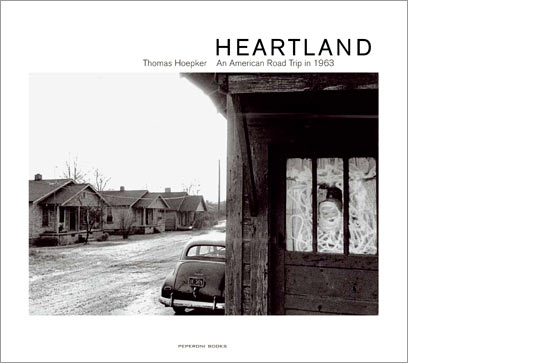 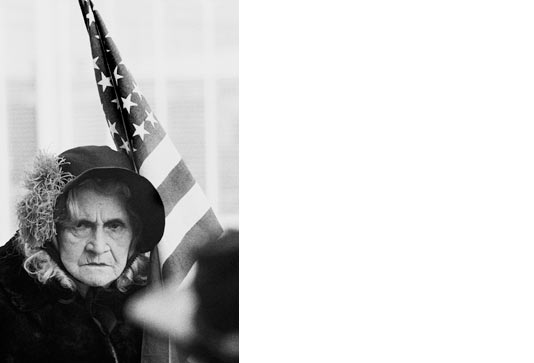 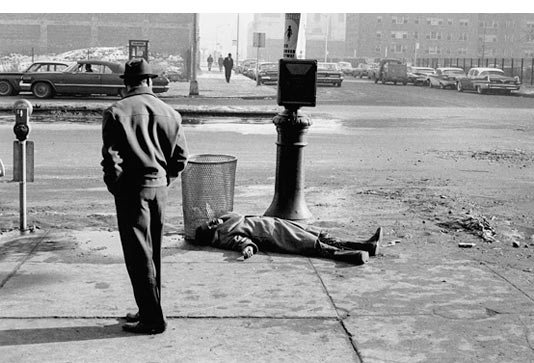 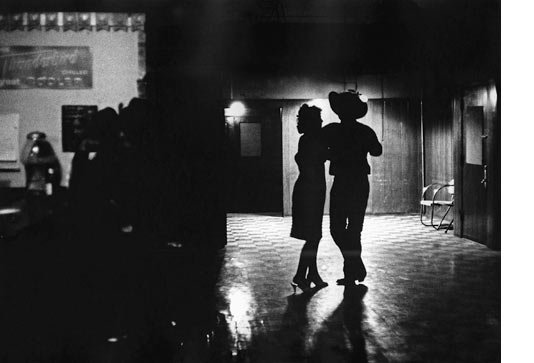 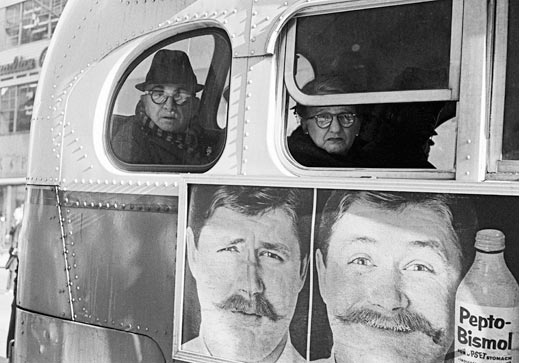 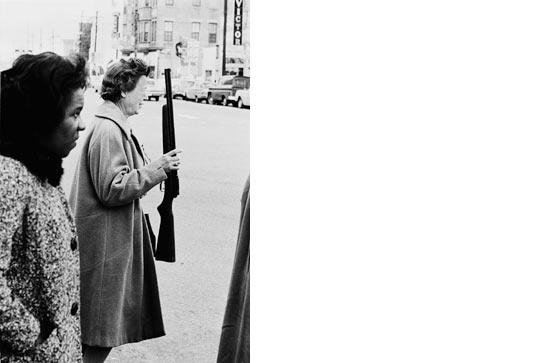 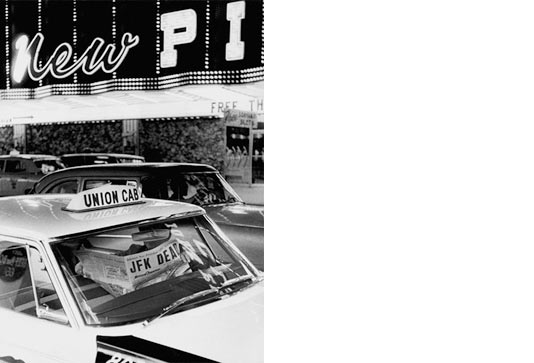 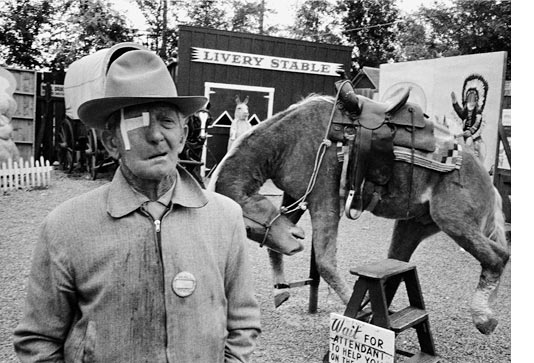 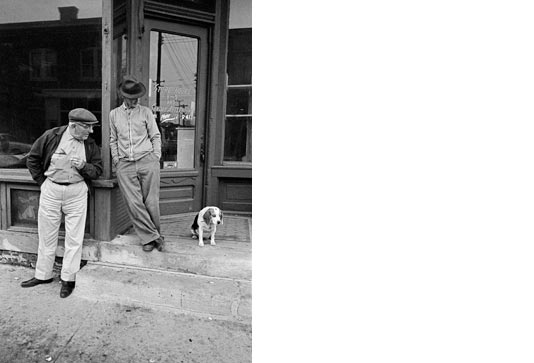 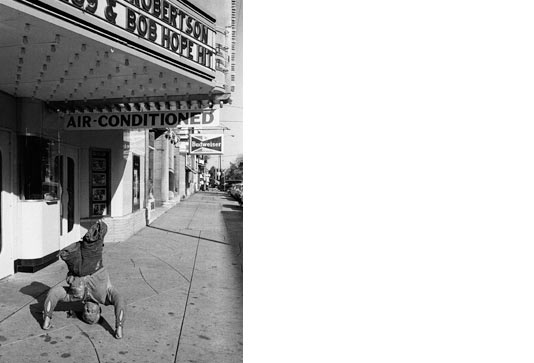 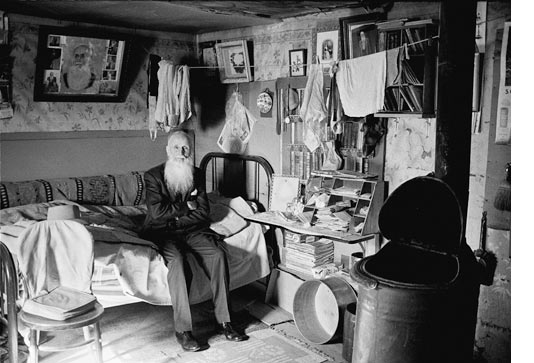 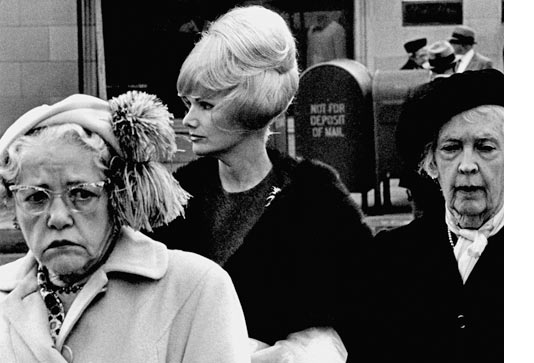 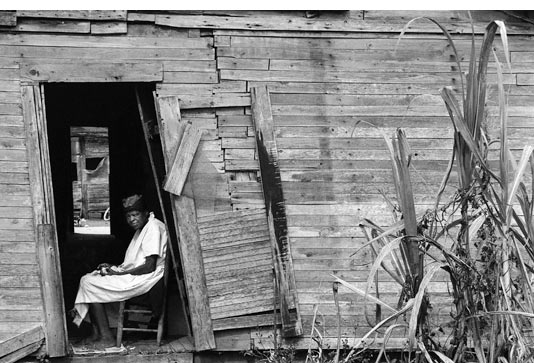 Heartland
An American Road Trip in 1963

From today's perspective it sounds like a fairy tale, when Thomas Hoepker talks about the beginning of his America Reportage.

“Would you like to discover America?” editor-in-chief Horst Mahnke asked one day. “We sat in the conference room of Kristall. ‘Sure’, we said. ‘But what exactly do you want us to do there?’ – ‘I think’, replied the editor, ‘you’ll fly to New York and then you rent a car and you drive westward until you meet the Pacific, and then you drive back on another route and you take pictures and write about what you see. No time limit.’ We liked the brief briefing and nodded. The year was 1963 and I was 27.”

Hoepker and Winter covered a total of 26 785 kilometers by automobile, according to Mahnke, the editor-in-chief, whose editorial to Issue No. 8/1964 on the whole anticipated the tenor of the series, which was critical of the USA: “They saw far beyond the skyscrapers of Manhattan, whose spectacular silhouette is still considered by many Europeans to be typical of America. And once beyond the America of the picture postcard, they discovered some truths of which I think we need to be aware. I believe there are some shocking truths amongst them and in the light of these truths the legendary American way of life no longer looks quite so triumphantly brilliant as people generally imagine.”

Hoepker’s America reportage is still a prime example of committed photojournalism personally interpreted, of photography as reportage at the highest level of formal aestheticism. “Heartland” stands for a piece of photo history and at the same time turns out to be oppressively up to date. 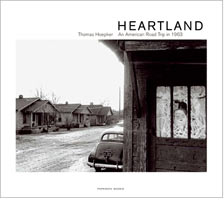