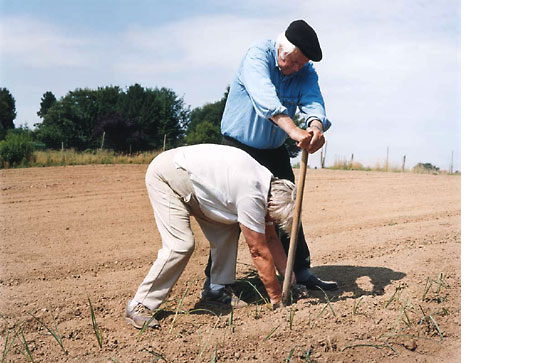 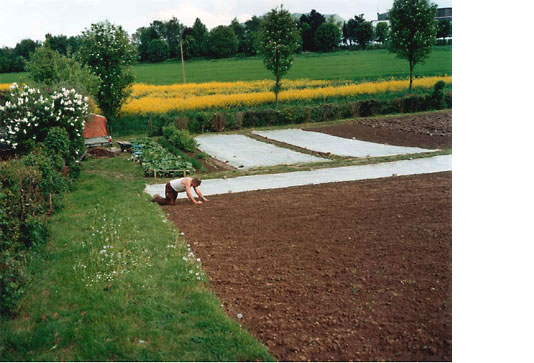 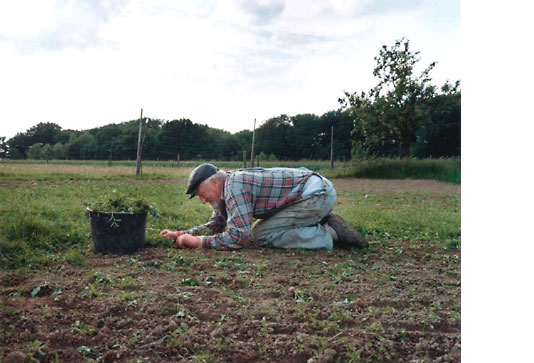 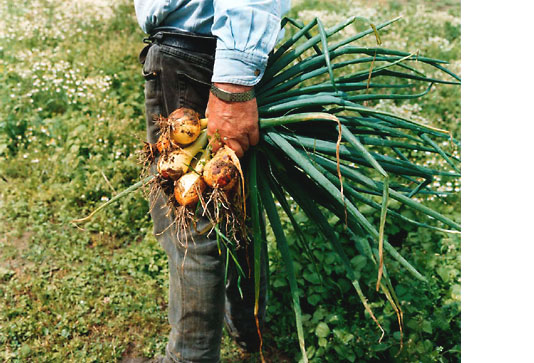 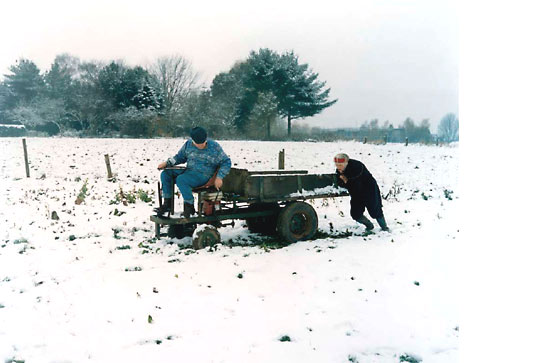 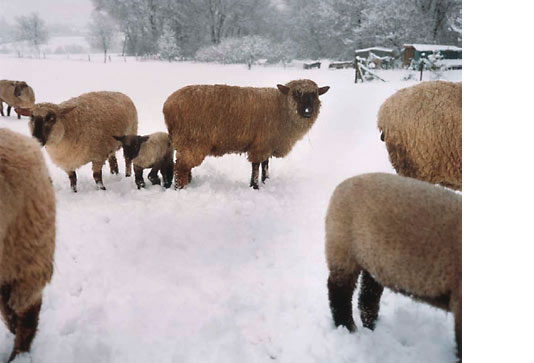 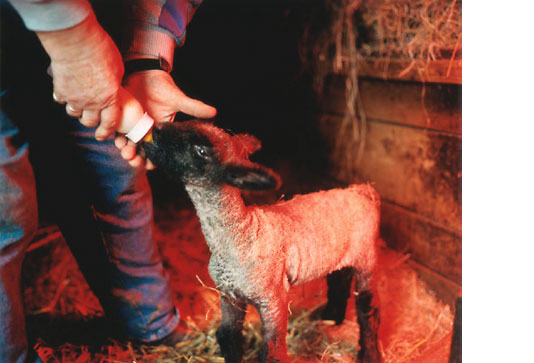 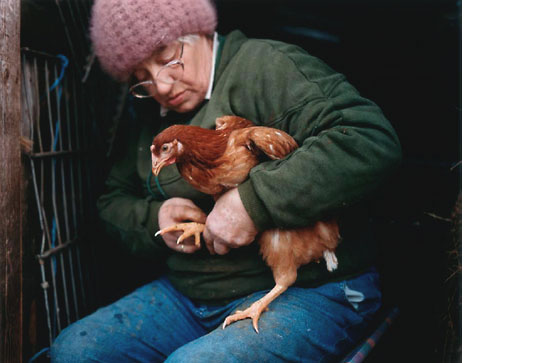 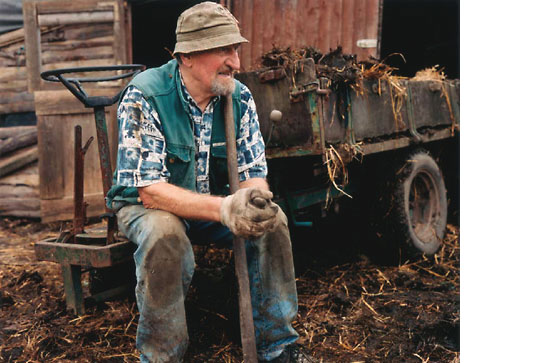 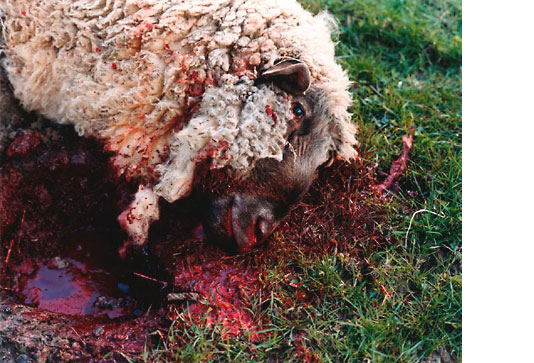 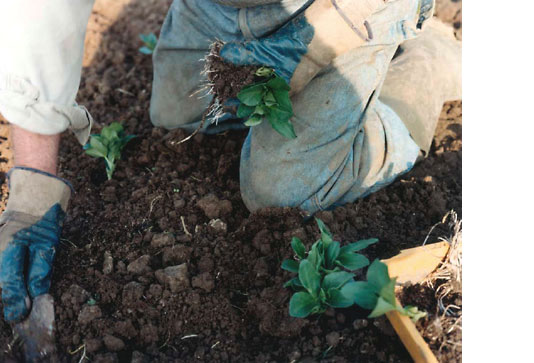 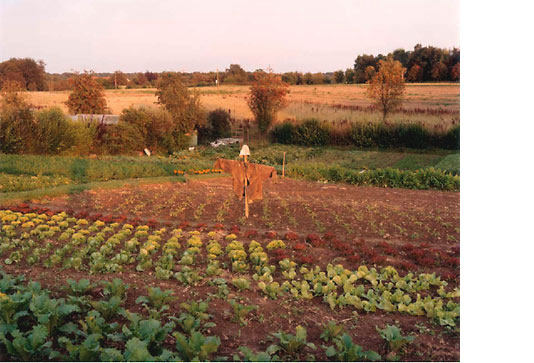 ›The richest times of our lives was working our land.‹

›The Good Earth‹ is nothing but a small piece of land at the outskirts of Essen in Germany's Ruhr District. Andreas Weinand found this wonderful place in 1998. There was a pasture with grazing sheep, a greenhouse with lots of tomatoes and next to it a garden. He sat down on a bench in order to enjoy the beautiful atmosphere as two seniors appeared and a conversation started.

The photographer learned that Margret and Walter together with their friend Erwin had cared for their plants and animals since many years, in any wind and weather, 365 days a year. They could have spent their sunset years in an armchair, but that would have been too boring for them. Here, in the Ruhr Valley, they wanted to establish an ecological haven.

In the beginning Andreas Weinand would bike there to buy their vegetables. Eventually he started to take photographs. For five years he experiences how the three old people plow, plant, cultivate their land and bring in the harvest, how animals are born and die and how weather conditions, time of day and the seasons affect the light, the air, the soil, the plants - almost everything.

For Andreas Weinand the time spent on this piece of arable land also became a fundamental experience that he passes on to us with this book. 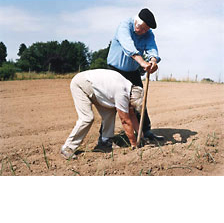