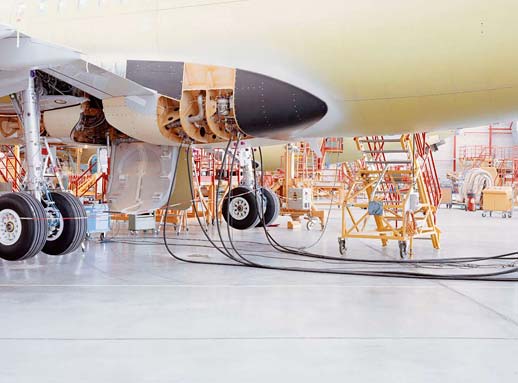 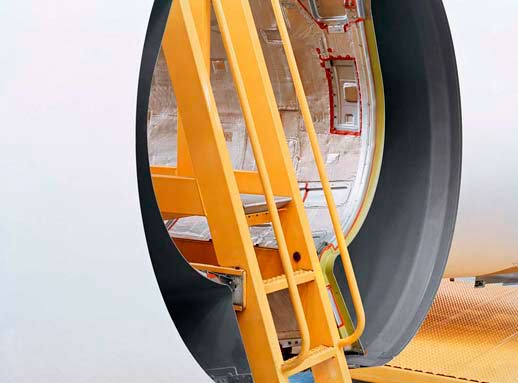 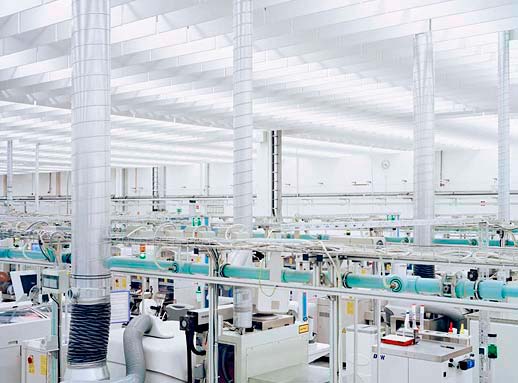 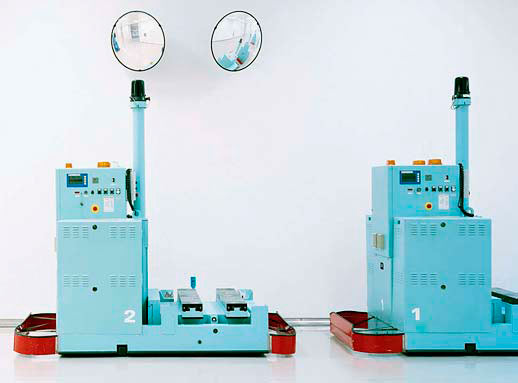 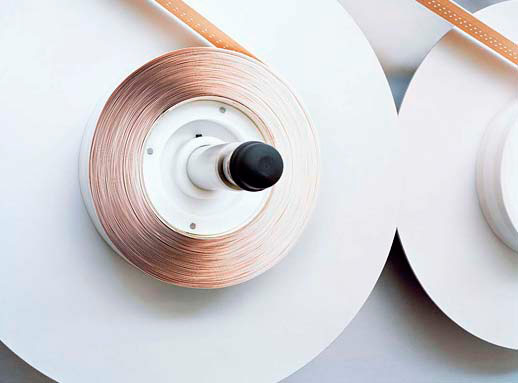 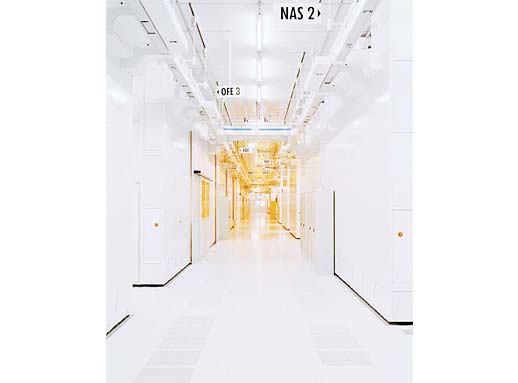 It is not possible to locate where exactly the soul is at home. Yet the soul stands not only for an identity, but also for a principle that has gained general validity far and wide. In his new publication "Global Soul", the Hamburg photographer Henrik Spohler (*1965) presents unusual, as yet unseen interior views of industrial production.

Behind the façade of global brands he came upon an imaginary megafactory, whose geographical location is of minor importance, yet which, as a virtual Black Box, could produce any commodity whatsoever on any logistical strand. Resonating in Spohler‘s photographs is an image of desolation – the Global Soul of the third industrial revolution – a manmade desolation in which even the manufactured product seems to disappear from the centre. Or to quote F.C. Gundlach‘s remark on looking at the photographs, “It‘s absurd that man is doing away with himself.” The photographs in "Global Soul" condense the inner concentration, the breathless rhythm and the efficiency of modern production in all the motifs. And they surprise us with the almost symbolic uniformity of a robot-dominated industrial organism giving birth to a world of commodities which are as different as they are familiar: from the car to the pain-killer, from pizza dough to an aeroplane.

Christof Siemes writes in the book: “Spohler has ventured out with his camera into the highly polished machine-rooms of the world soul. What he brought with him were not definitive insights but perfect questions – about a modern paradise and about its abysses.” 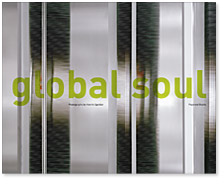