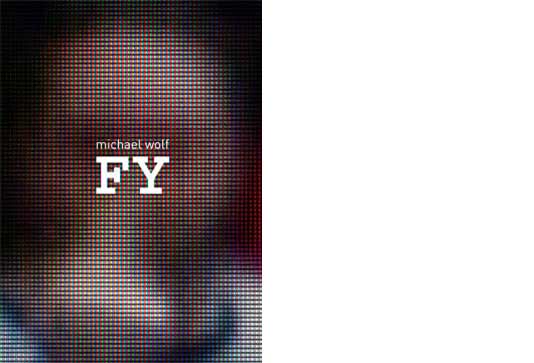 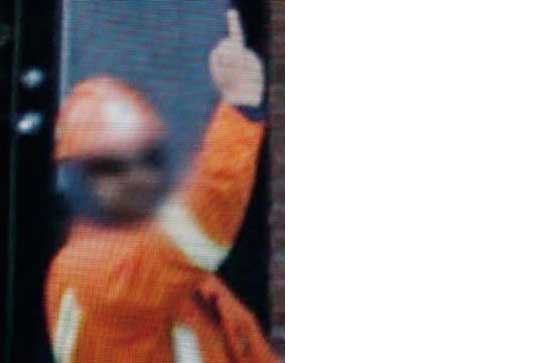 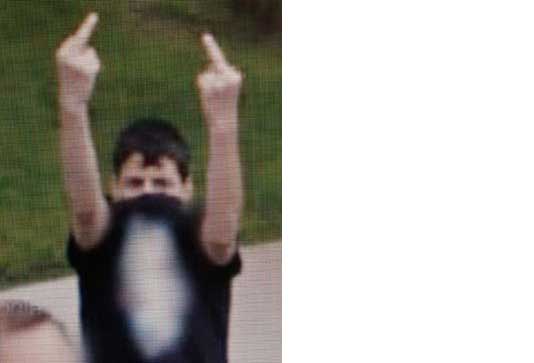 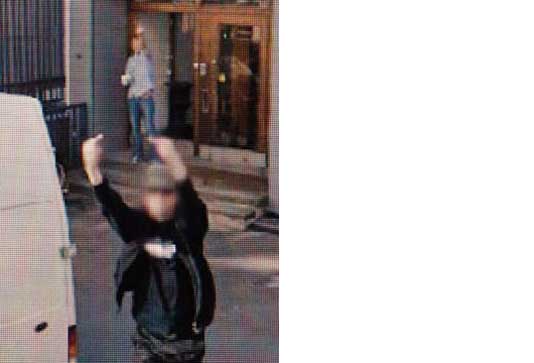 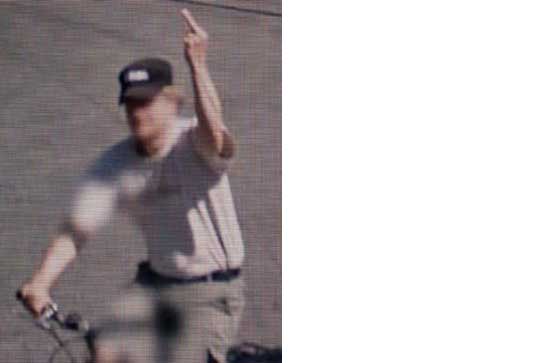 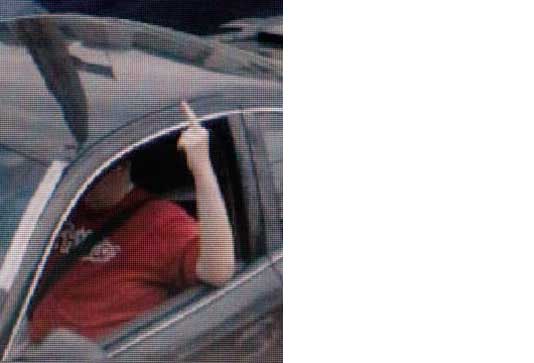 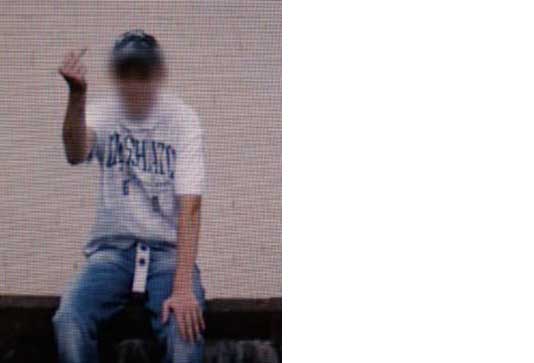 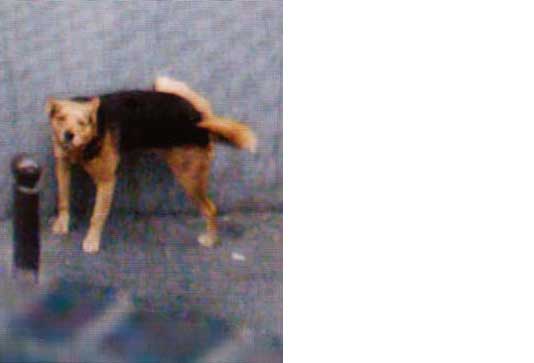 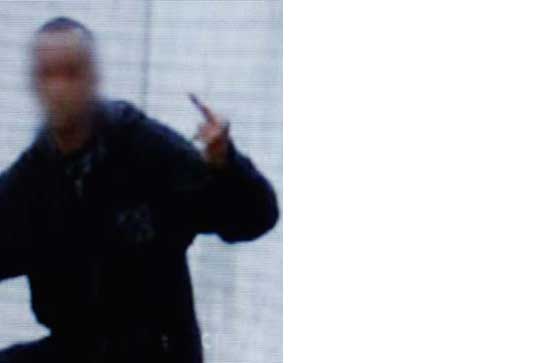 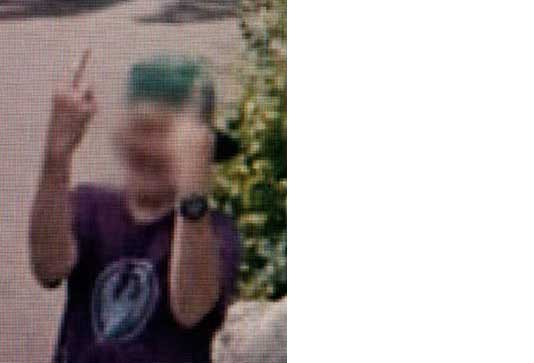 Michael Wolf's popular Street View-pictures deal with the automatically produced flood of images, which is spread by Google via the internet, and belong to his oeuvre that occupies itself with the conditions of the modern urban life. For FY, similar to “A Series Of Unfortunate Events“, Michael Wolf uses the picture pool of the Google tool as basic material for his own pictures again. During researches he encountered a global mass phenomenon.

You can think about Google Street View whatever you like, there is certainly one good thing about it, because obviously Street View inspires young and old people from all classes of population to spontaneous finger exercises. The gymnastic figures are presented in very different ways. Young men with base caps and adidas-outfits work smoothly from the wrist, drivers and cyclists show their skills casually en passant, business people with tie and collar mostly approach the matter highly concentrated and with stretched arms deserve high scores on technical merits, the working class milieu prefers the upward-sweep-version with a half sideward turn most of the time. Almost acrobatic are the recently widespread “Double Fuck You“-figures, which are carried out from the hollow back or with bodies bent forward.

FY provides an interesting collection of very creative, striking and bizarre versions of this explicit gesture. 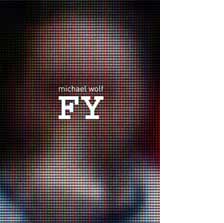