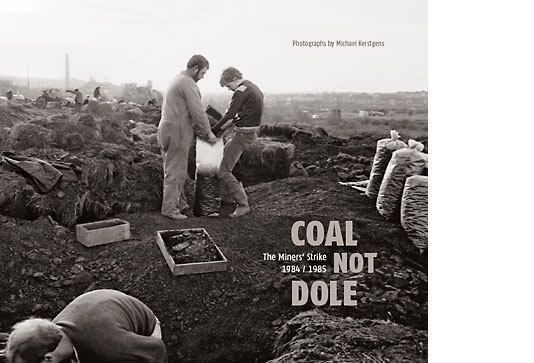 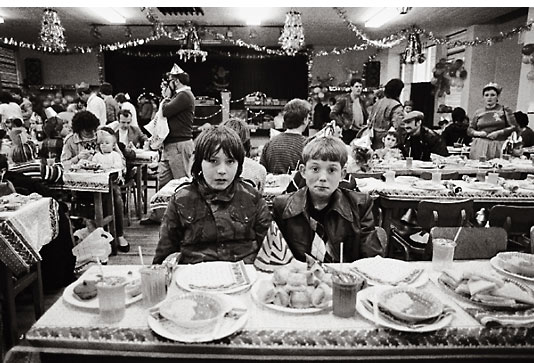 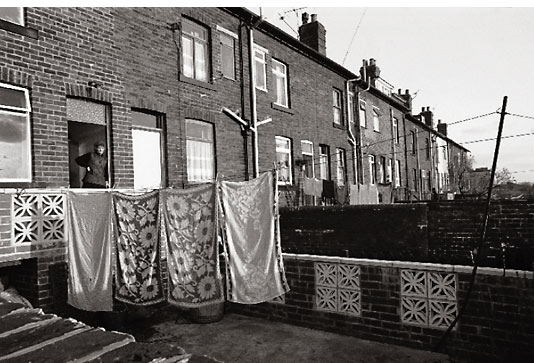 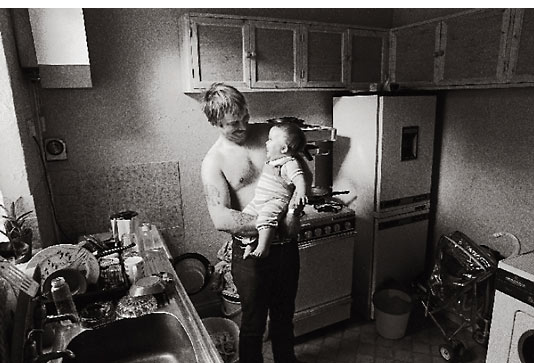 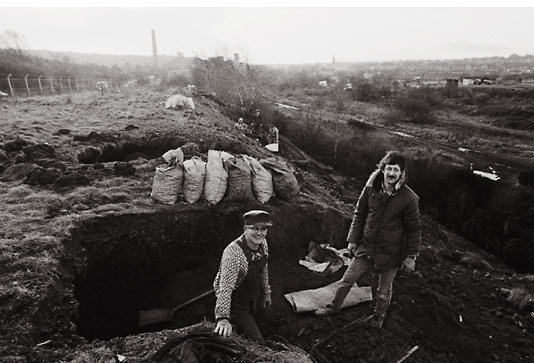 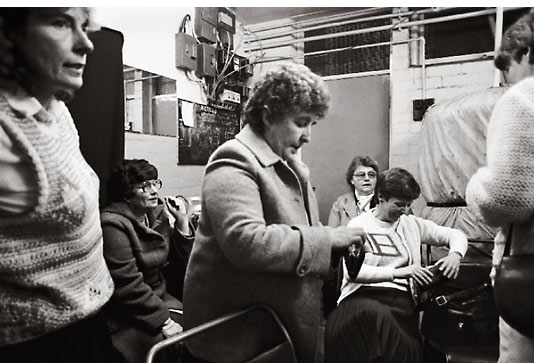 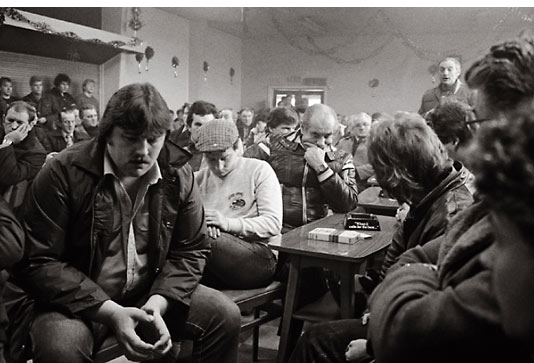 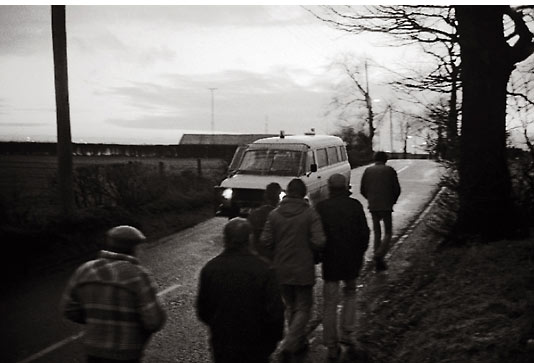 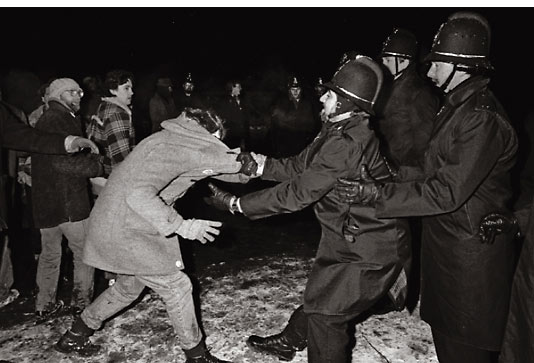 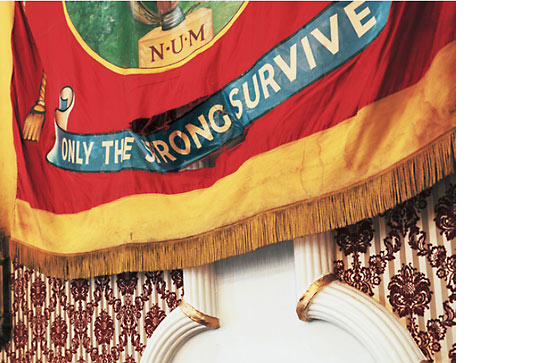 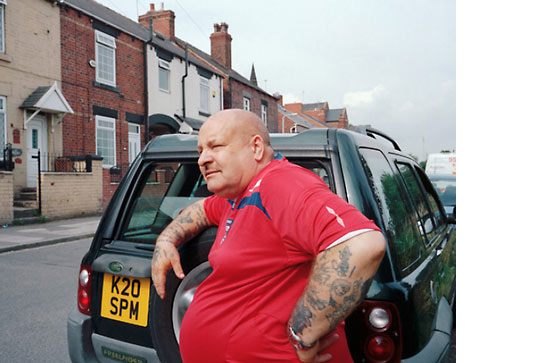 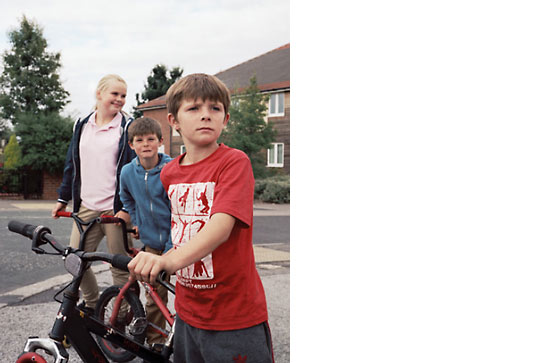 In 1984, with the UK miners' strike at its peak, the young German photography student Michael Kerstgens decided to travel to Britain and document the dispute. Born in Wales, and with a godfather who was managing director of the Llanelli-based mining supplies company Thyssen Schachtbau Great Britain Ltd., he imagined it would be easy to get close to the action.

Yet the strike was brutal and had torn a rift through British society. People were wary of him, as an outsider, and so he was limited to photographing events on the periphery, but not the striking miners and their various activities.

The tide turned when he resolved to travel to the heart of the strike in Yorkshire and there met the activist Stuart "Spud" Marshall. Spud trusted him immediately and opened the door for Kerstgens to photograph not only the heat of the action but also more intimate moments beyond the picketing, violent clashes with the police, and public discussions on the political stage.

Kerstgens photographed soup kitchens, meetings behind closed doors, and the wives of striking miners who first became politically active through their help and support in organizing the protest. He photographed families at home or with friends at occasional festivities, and striking miners picking low-grade coal to heat their houses. He documented the pride and courage of workers who were deeply rooted in the mining community. And he recorded their exhaustion and despair when defeat finally came at the end of a long campaign.

The strike of 1984/85 was the last significant labour dispute in the UK. It marked the end of an era and the beginning of a new age of industrial relations, both in Britain and beyond. Michael Kerstgens' book shows how this process shaped the lives of many and how it transformed the country forever. Nearly 30 years after the strike, he returned to record the changes. These photographs, including some of "Spud", who still lives there, are also included in this work. 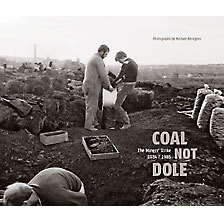 "I love this book, the work is really wonderful. What an amazing document of that time."