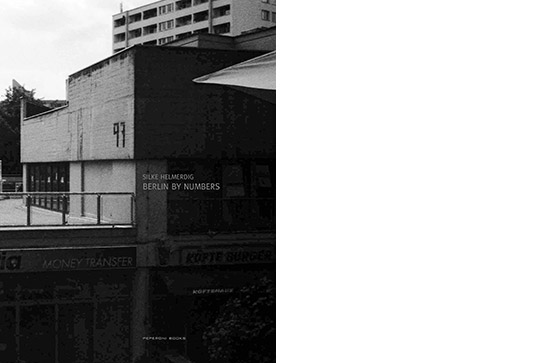 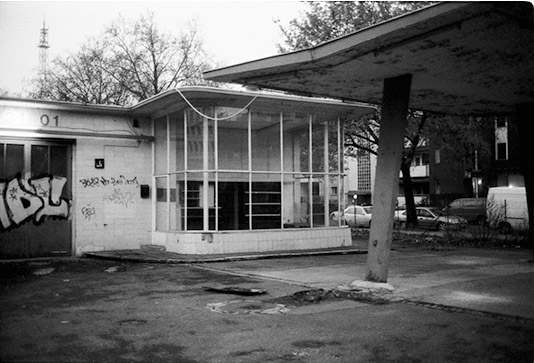 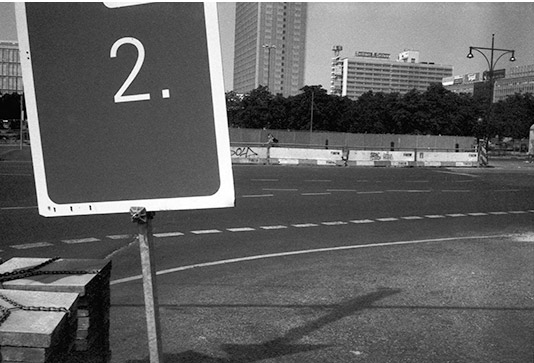 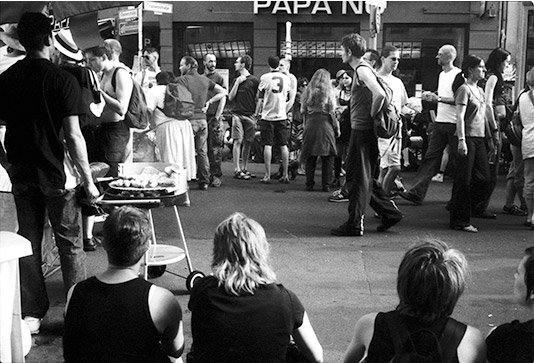 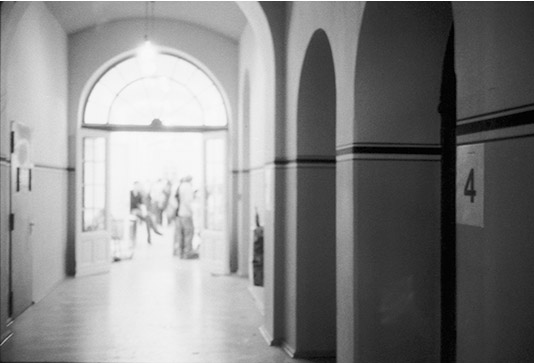 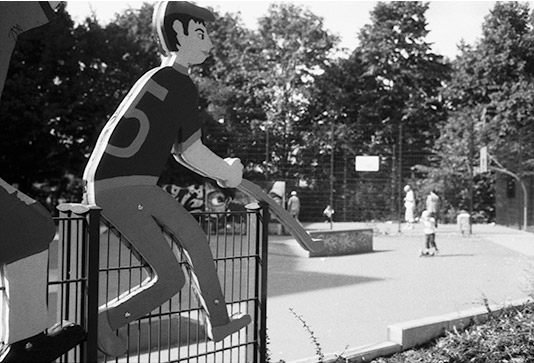 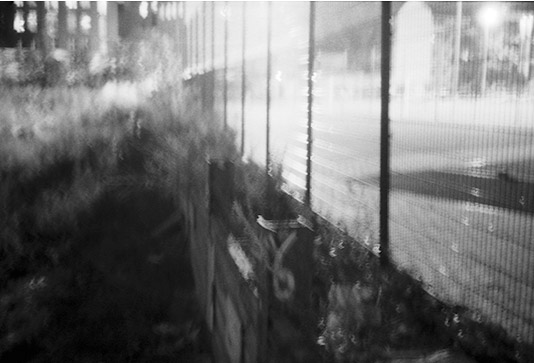 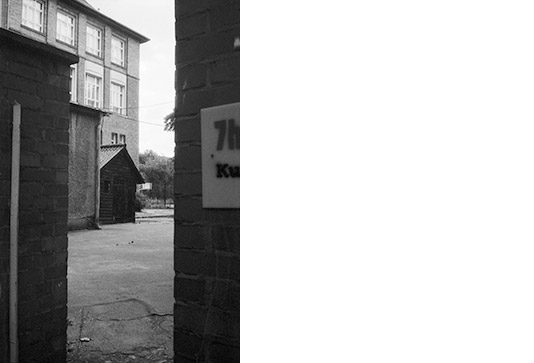 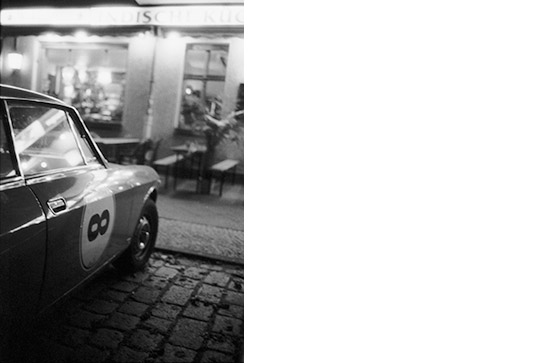 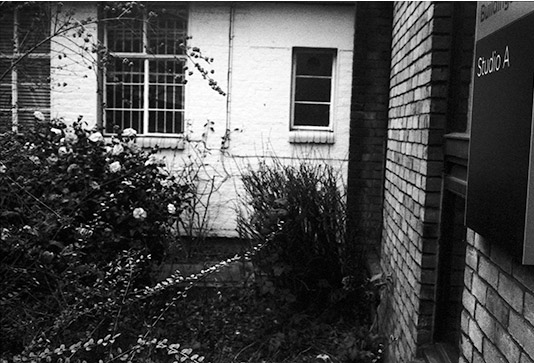 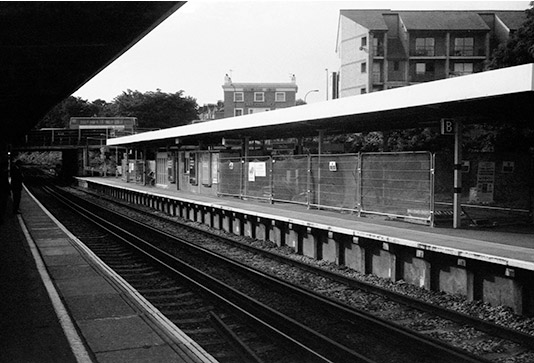 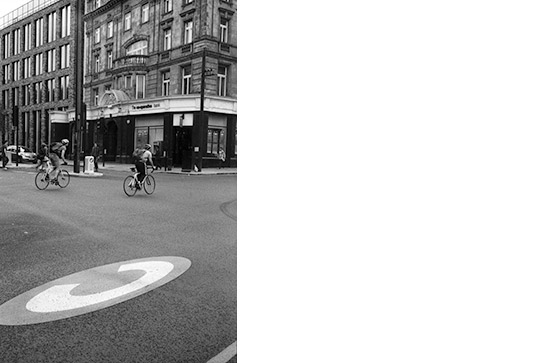 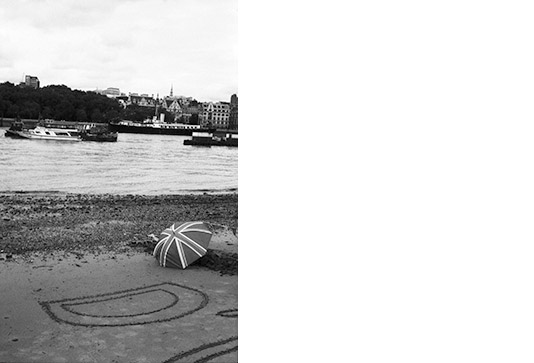 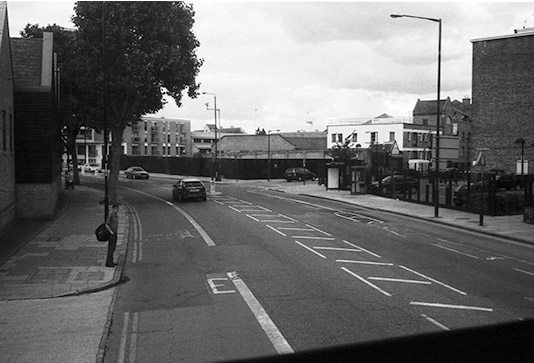 Berlin By Numbers / London From A – Z

Berlin and London - big cities. But how do we experience and understand them? There are the landmarks, the distinctive places, streets and squares. But people who live in cities have different coordinates - their home, their quarters, their recurrent paths to work, the park, the restaurant or the theater.

Silke Helmerdig loves to live in big cities and she photographed her everyday life in Berlin and London. The impressions and impulses change in staccato. Houses, people, street scenes, details - fleeting, like the many moments that a big city offers or overtaxes its inhabitants with daily.

That alone is exciting. But the city trip becomes even more exciting because Silke Helmerdig has sorted her pictures according to classification systems that can and should provide support and orientation in the urban jungle, but only sometimes do. Berlin is numbered from 1 - 100, London comes as an alphabet from A - Z. Some numbers and letters are prominently placed in the image, others are barely visible. For some, the meaning is evident immediately, many remain enigmatic.

That’s why this book is so much fun. It sensitizes people to experiencing the city, makes clear that it is impossible to absorb and understand everything, and helps to accept that generously but still remain curious.

And en passant it also works very well as a children's book. 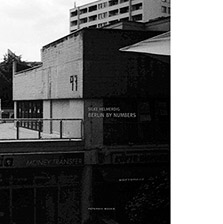 Berlin By Numbers / London From A – Z