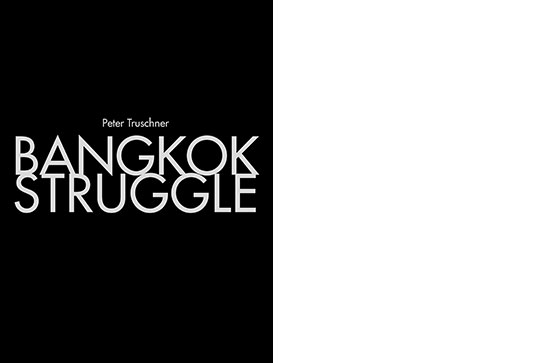 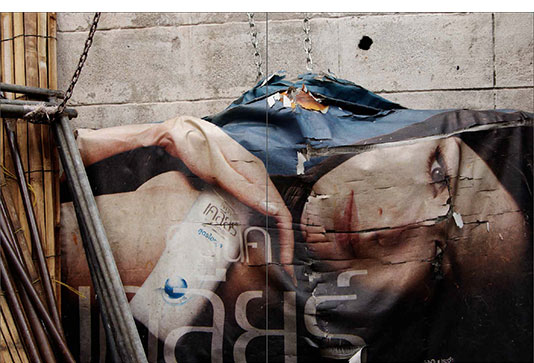 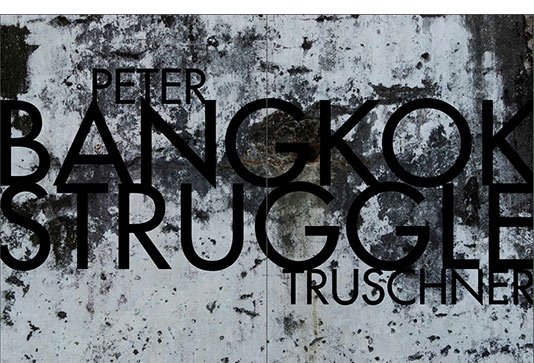 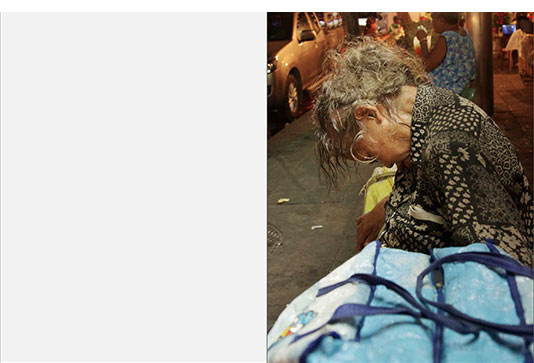 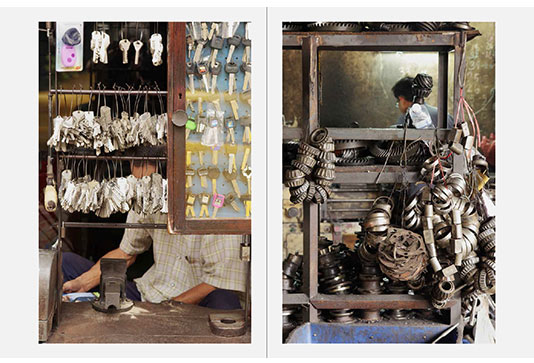 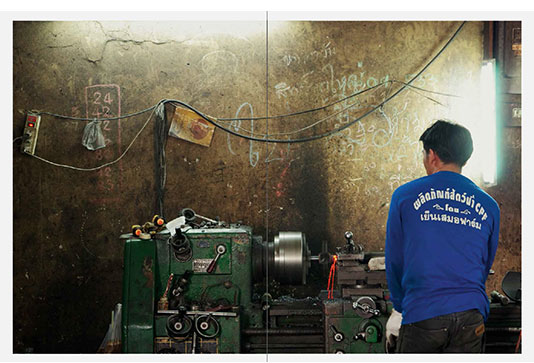 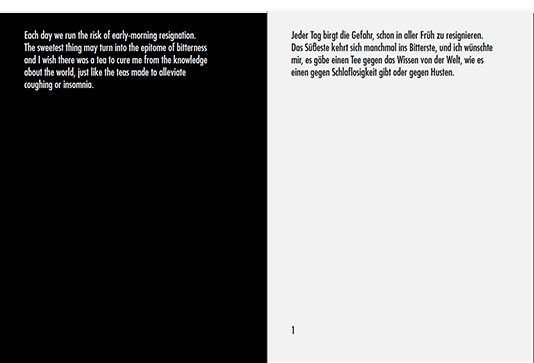 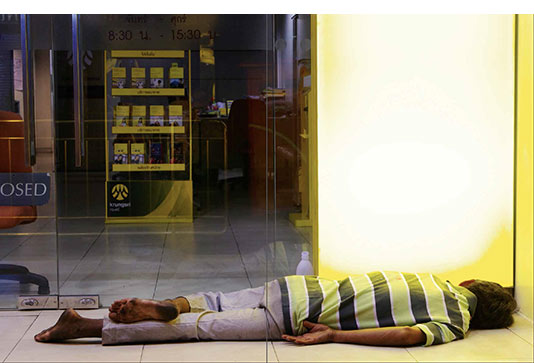 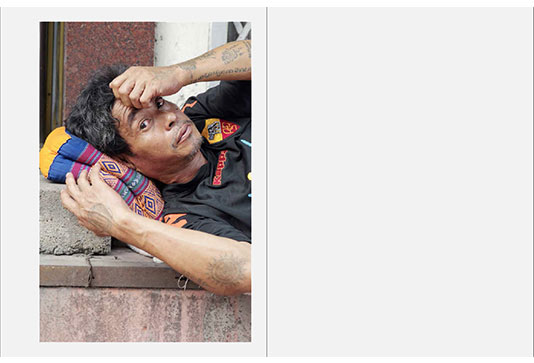 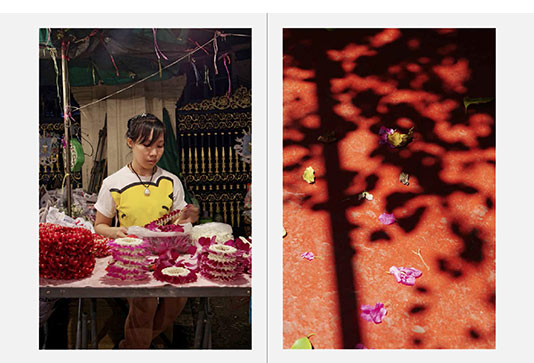 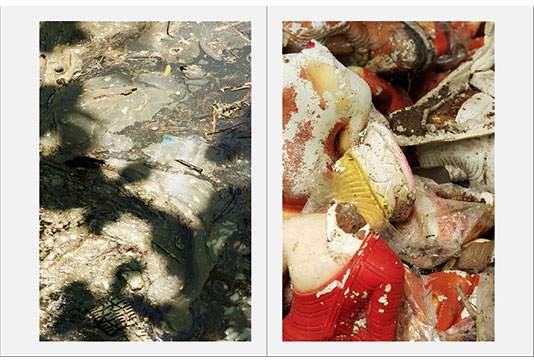 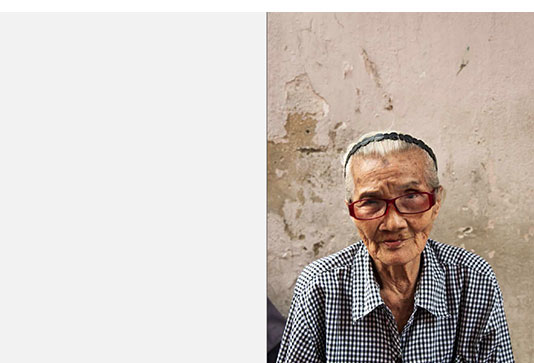 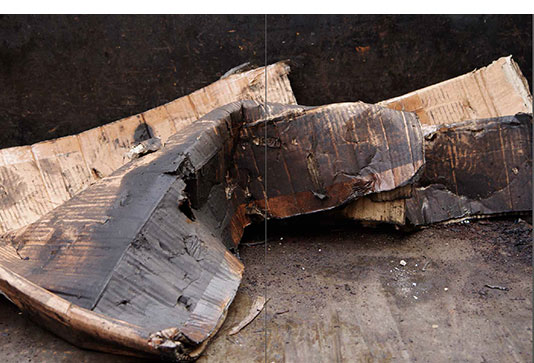 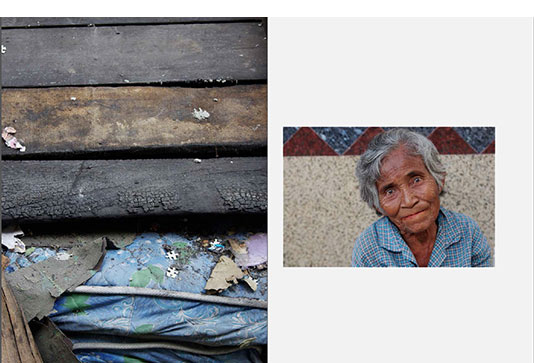 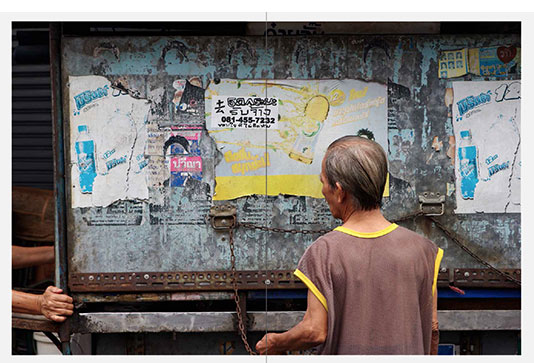 Photographs and text by Peter Truschner

Bangkok. This name is loaded. Sex tourism, night markets, construction and high-tech boom. Not of any interest for Peter Truschner. When he was in Bangkok in 2011 and 2013 for several months, he stayed in the neighborhoods where traders, craftsmen and workers live, people whose lives are dominated by hard, strenuous work without any prospect of prosperity. Work, eat, drink, sleep - often without a solid roof over the head - an endless cycle.

Truschner does not shoot explicit pictures of the misery, but simply the everyday life of these people whose trust he has won. A daily life, that millions of people share, not only in Bangkok. A life which, although thousands of kilometers away from Europe and the United States, is marked by globally organized economic interests.

Peter Truschner, author of novels and theater plays, reflects about this in his text records, which are, other than the photographs, pointed to the utmost. He wonders why he is drawn into a foreign land, rubs his eyes in the face of the stoic serenity that makes people accept and endure the degrading living conditions and understands and describes himself as saturated Western citizen who, whether he likes it or not, is entangled and caught in a system that must erode or explode. ›In the name of business.‹

Despite the evident poverty and desolation the images are tender and dignified, but the text records are ruthless and confrontative. This combination makes the book such a strong experience. 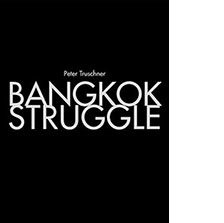