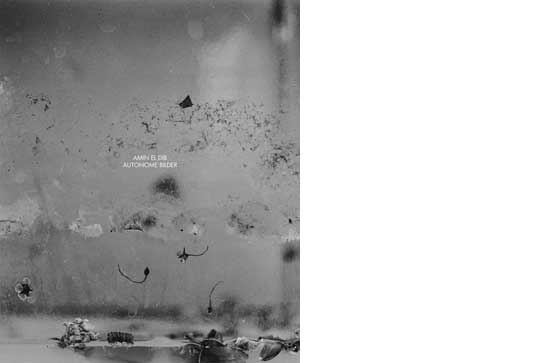 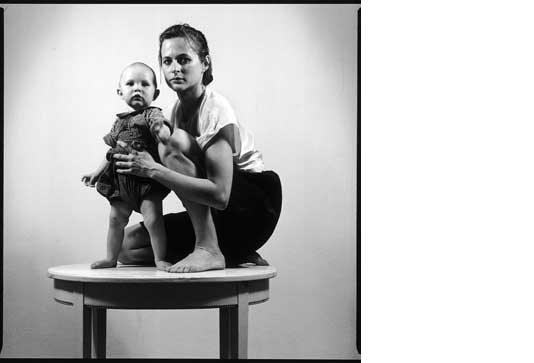 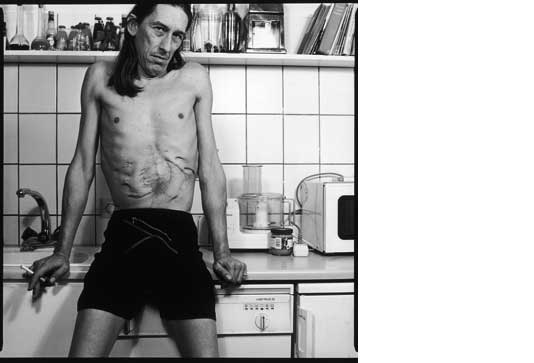 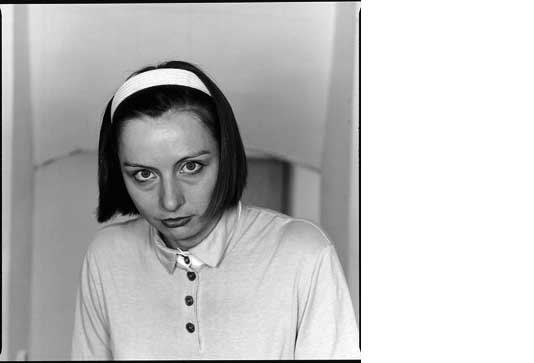 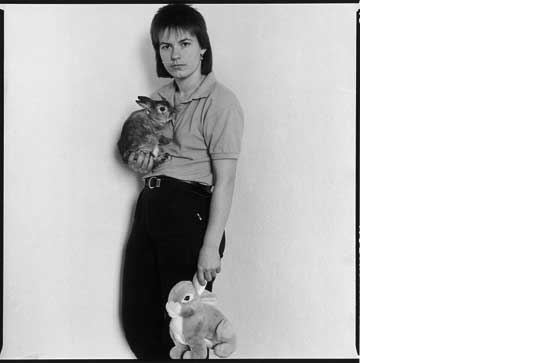 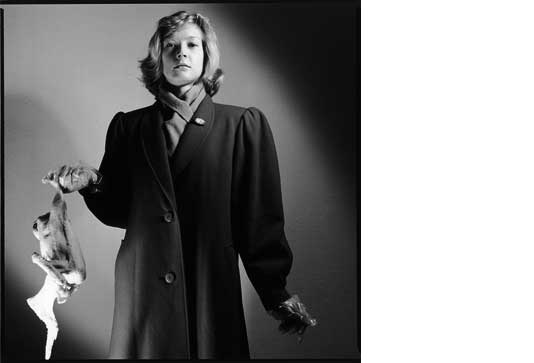 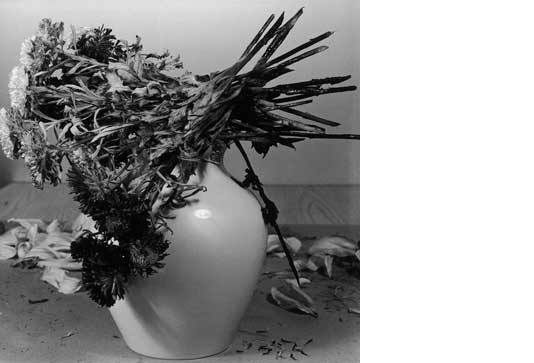 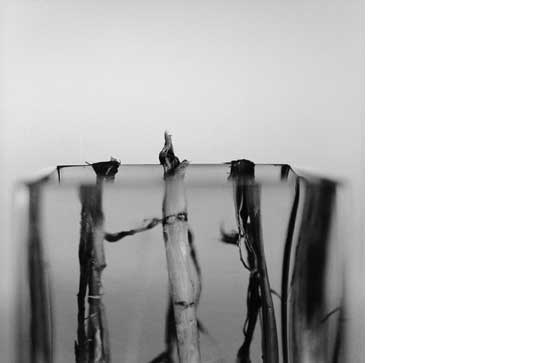 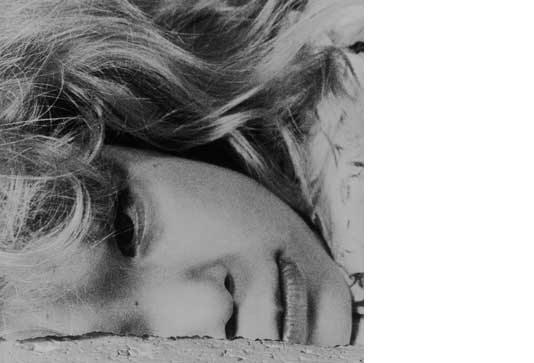 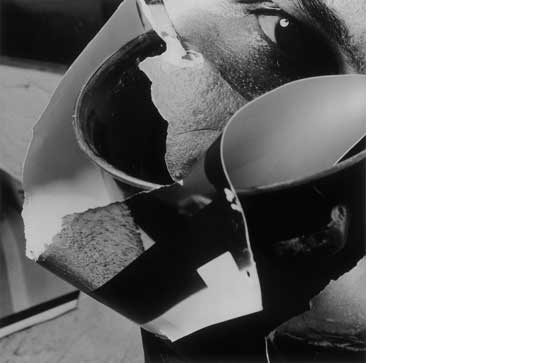 Amin El Dib makes art with photography and you have to take this literally: For him, the medium is nothing more and nothing less than the material, whose exploration defines his oeuvre. What unites him with the artists of all time periods and media, is the radicalness of his approach; from basic considerations about the materiality and mediality of photography he defines the limits, which he exceeds – especially in order to know where they are.

Amin El Dib works in greater groups of works, which often occupy him for years, accompany his life and dominate it. Vice versa, the single moments of life affect the form of some methods and thus the character of the pictures; this ranges from walks with the dog, over family travels to Egypt, to erotic obsessions. However, often enough the photographic work processes define his work themselves: What happens during the negative printing is as exciting as the question of the size, detail, aspect ratio and grey scale value of images. A considerable part of his work’s radicalness, Amin El Dib owes to the circumstance that he takes every parameter of his photography equally seriously – nothing is too small that it could not change the affect of his pictures.

Nevertheless Amin El Dib is an artist, who is very interested in the end product of his work: He creates pictures. Each of these pictures – regardless of the fact that it emerged in the context of a series - stands alone, represents him as an artist and his work as an oeuvre. During this process classical composition rules have as much meaning as the technology of photography. Apart from that, the insistence on the image-making frees the artist Amin El Dib from tiresome questions of the origin of his pictorial ideas: They simply are there, just like the images are. As a picture each and every one of them has to be deciphered, a wonderful as well as rewarding work – for the viewers. 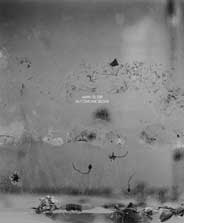