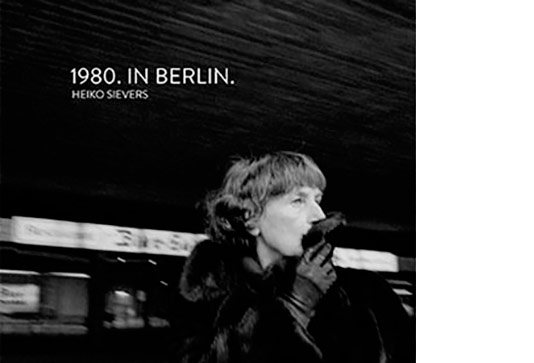 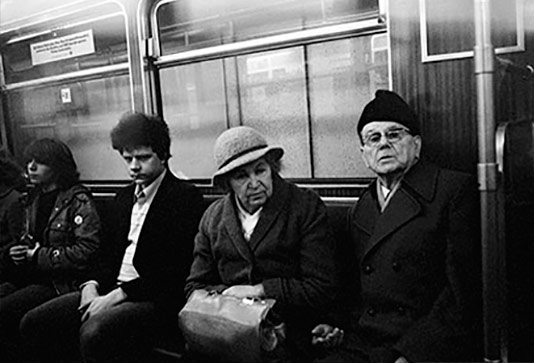 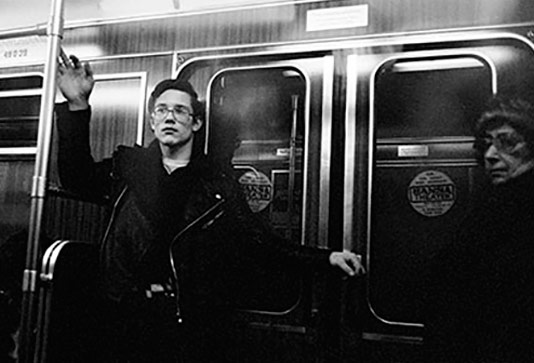 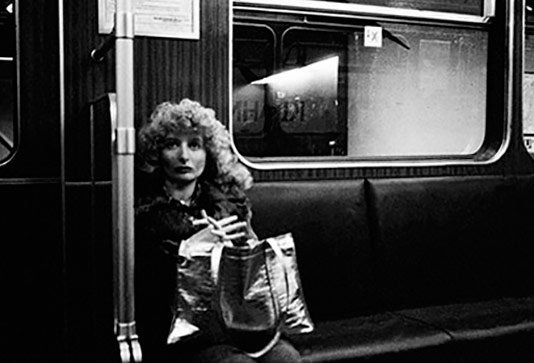 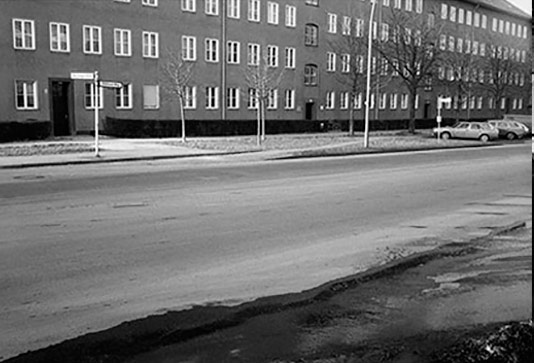 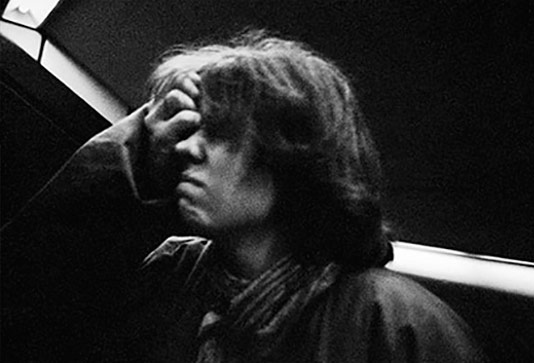 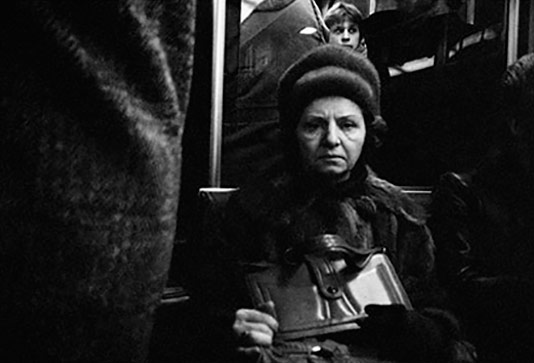 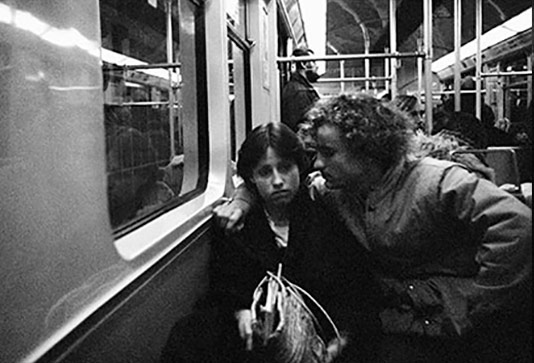 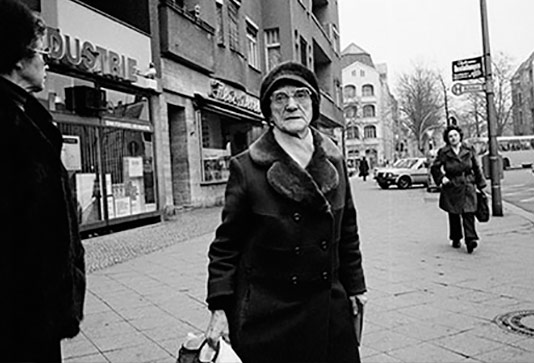 West Berlin no longer exists. Since 25 years. At least not with the wall around it. The wicked city, third concept of Germany, magnet for creative people, utopians, visionaries, artists. This will be remembered. For those who were here and those who have missed the 70s and 80s. But that's just an extract, the scene.

Heiko Sievers was here, was born in Berlin and grew up here. Was young at the time. And has experienced his city and himself in it also quite differently. Rather depressed, drab, limited. He has sought and found his pictures, where the everyday takes place - on the street, on the bus, in the subway. Gestures and faces of the portrayed people mirror a dark gray idea that things can´t remain the way they are. Housewife, retired or in-crowd – it doesn´t make a difference.

Sure Heiko Sievers was influenced by Michael Schmidt, in whose Workshop for Photography he participated. Today, he says: ›I found myself both in Schmidt´s images and those of his pupils at the time: Berlin in exclusively grey shades, no colour at all, and very little future either.‹ But he also says: ›That was long ago. My feelings in and about Berlin have changed since 1989.‹

Berlin itself has changed. And exactly therefore this look back is so intriguing. 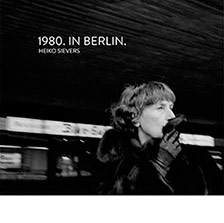